The single currency fell to 3-year lows against the dollar as indices of German and US business sentiment published the day before sharply contrasted with expectations. The ZEW Indicator for Germany is referred to as a leading economic indicator. This time, it unpleasantly surprised economists. The February data showed a sharp decline from 26.7 in January to 8.7 in February. The assessment of the current situation also stopped improving. It went deeper into the negative territory, showing the deterioration of evaluations over the past eight months.

Immediately after the release of this data, the euro tried to keep above 1.0830 but then failed at 1.08, where it remains today under the pressure of US data.

The New York Federal Reserve’s Empire State business conditions index jumped from 4.8 to 12.9, the highest level since May last year, in response to Fed stimulus and partial trade agreement with China.

Overall, both US and European businesses are vulnerable to global trade problems and business cautiousness due to coronavirus effects. Both America and Europe provide a similar response to threats by softening monetary policy. Time after time, we see that business in the US is quickly returning to the norm, while Europe is facing some challenges for an extended period after the release of data. 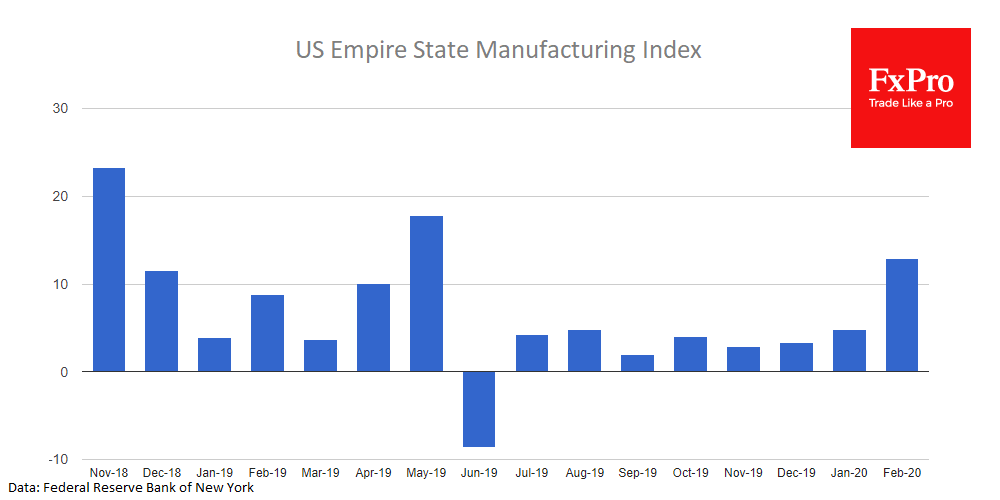 Such imbalance causes the euro/dollar pair acts as a stabilizer, moving in favour of stronger counterpart. Recently, the markets are increasingly afraid that Europe might need new monetary stimulus. At the same time, we see more often the US could cope with the situation. The weakening of the euro against the dollar may well continue in the coming weeks and months until we see a reversal of the fundamental indicators. 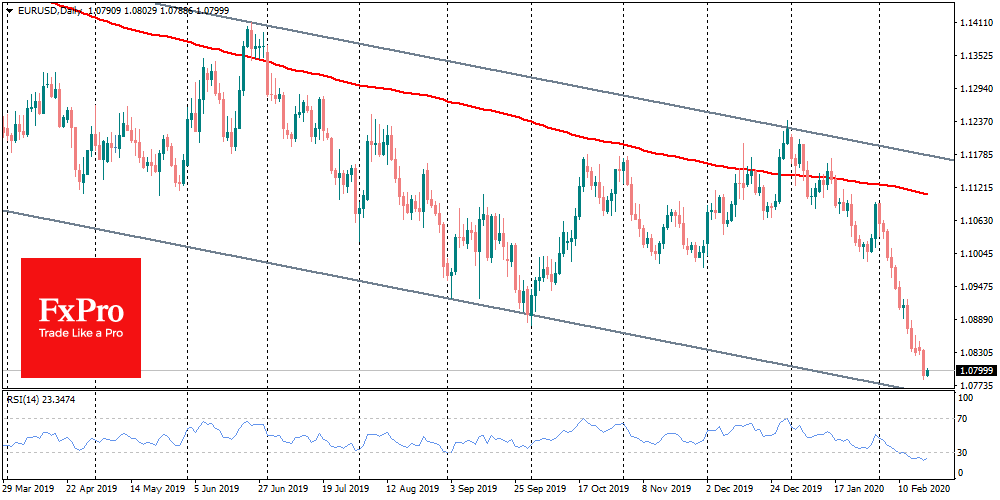 It is also interesting that the European currency is inferior to the pound. The EURGBP dropped yesterday below 0.83, the low area since 2016, as the robust labour market statistics helped the sterling. The data on the growth of unemployment claims only by 5.5K in January can hardly be called healthy: over the last three years, we saw the monthly decline only three times. Still, these figures turned out to be much better than the forecast for an increase of 20.2K. It turns out that UK’s official exit from the EU did not turn into a barrage of layoffs, and the unemployment rate at the end of the year remained at multi-year lows. 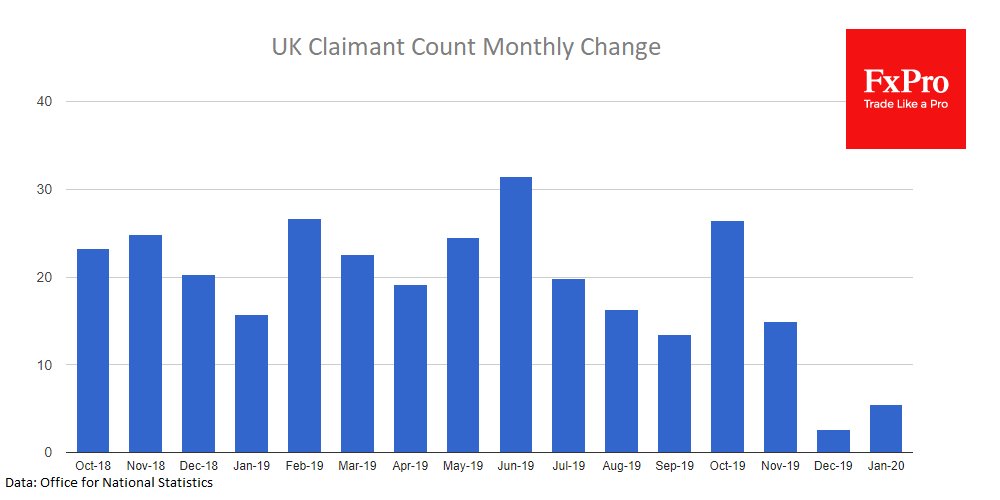 At the same time, the euro is testing multi-year lows against the two most popular competitors at once: the dollar and the pound. The weakening of the currency is considered as a boon for the economy in the medium term, as it spurs export growth. However, this weakness of the euro is now a sign of disease in the region’s economy. It may continue until the emergence of “green shoots” from the economic indicators. 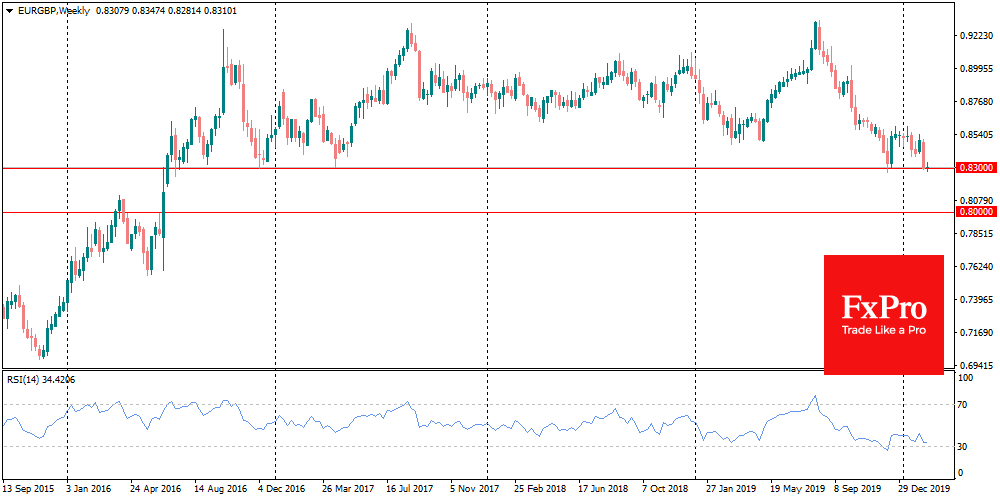 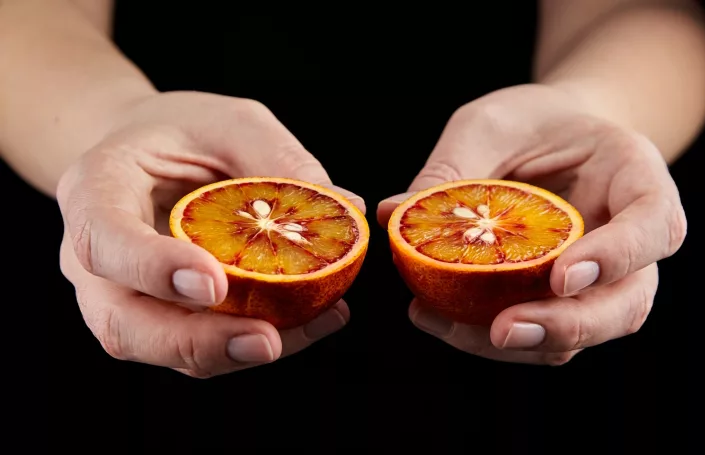 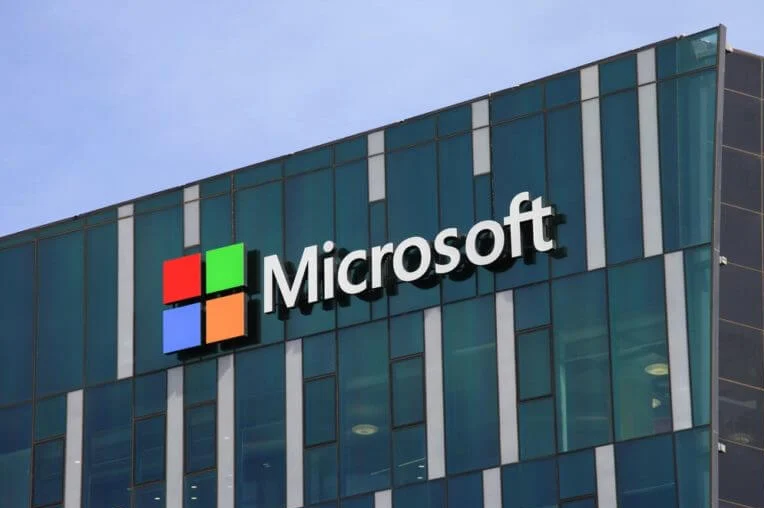 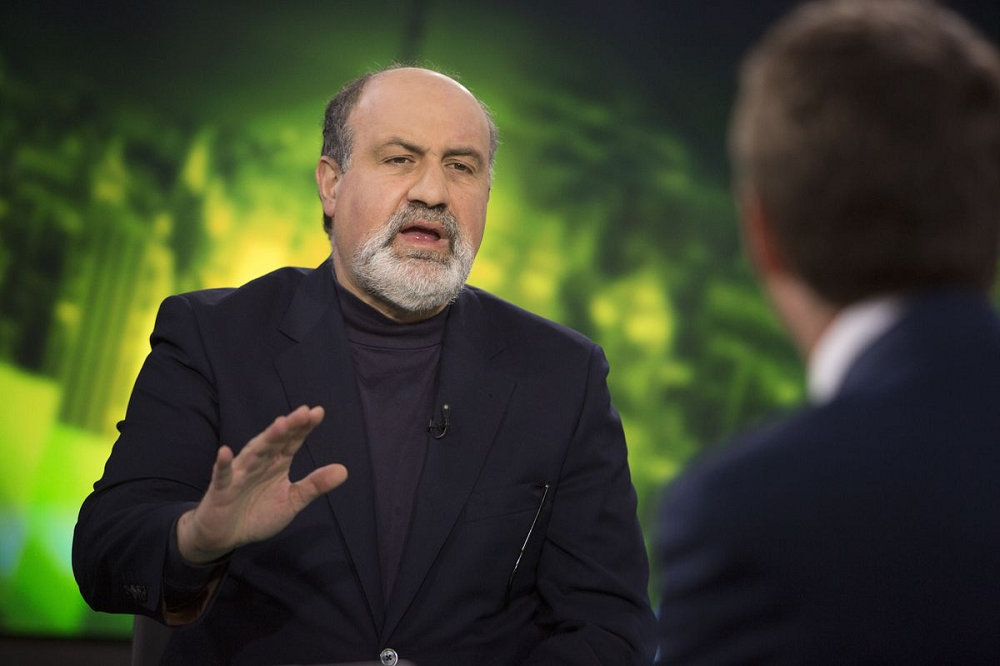 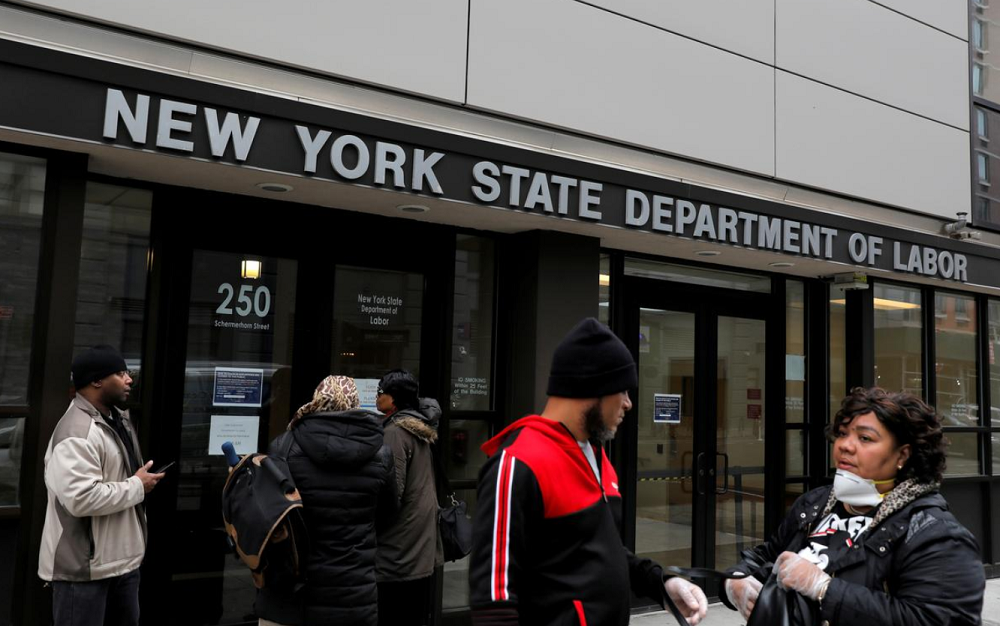