The time is coming for a weaker dollar and US markets

The dollar intensified its decline on Tuesday evening. The agreed stimulus package in the EU and the more positive environment around COVID-19 made the euro more attractive than the dollar. EURUSD strengthened by 0.8% during the day and as a result of the increased dollar sales during the American session, the pair surpassed the peaks of March and reached 18-month highs at 1.1540.

Market participants showed no less interest in the Swiss franc, against which the dollar fell by 0.7% during the day to a 4-month low, despite a number of interventions by the SNB in previous weeks. The Swiss National Bank (SNB) focuses on EURCHF dynamics. However, the recent movement is the result of the dollar weakening, not the growth of the franc, so the SNB probably preferred to step aside.

A prolonged trend of a weakening dollar is often accompanied by optimism in global markets, as it reflects an interest in investing in risky assets, including American ones. It is believed that the weakening currency makes goods more competitive, which is positive for local businesses. However, yesterday’s dynamics raise doubts about this rule, with S&P500 rising 0.2%, while the dollar lost 0.75% against the basket of major currencies.

The trend of dollar decline has been observed for about two months. During this time, the U.S. currency has lost 7%, which should have put the Eurozone indices in a worse position against the U.S. ones, but that didn’t happen. The German DAX added 25% vs. 13.5% for the American Dow Jones, which is the difference of 11.5%. Converted to dollars, the difference increases to 18.5%.

It is easy to explain the weakening of the dollar during this time: it was due to differences in the coronavirus spreading rate. The unrest in the United States in early June created an even darker picture.

This means that during the recent weeks investors are evaluating less the competitiveness of goods in international markets, and more the difference in pace that the economy is returning to its previous condition. Not only is the U.S. very far away but has become increasingly distant from Europe by this indicator in recent weeks.

Monetary policy around the world seems increasingly synchronized: the vast majority of countries have been softening it in recent months. This causes currencies to reflect capital movements, which has now clearly moved away from the US.

Moreover, the long-term trend of the last decade also indicates this. The dollar rose against the euro for 8 years after 2008. This trend stalled in 2016 and turned into a sideways trend, but ultimately did not prevent the American market from overtaking Europe and Asia. Now there are more and more signs that it can finally turn around, directing the euro to growth in the coming years. We should also be prepared for the fact that the dollar weakening against the world currencies may well go along with the lag of the U.S. markets compared to foreign ones. 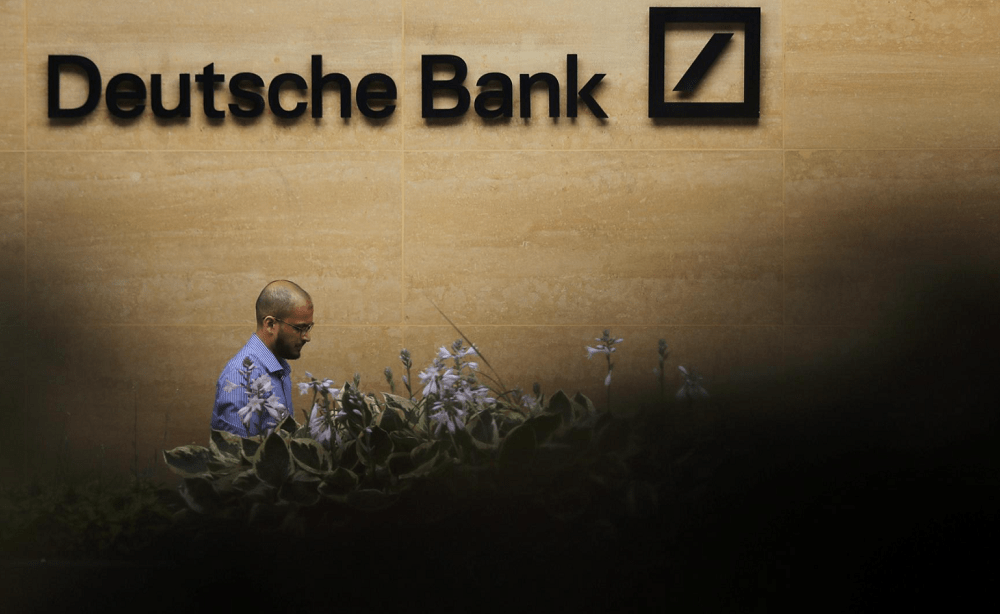 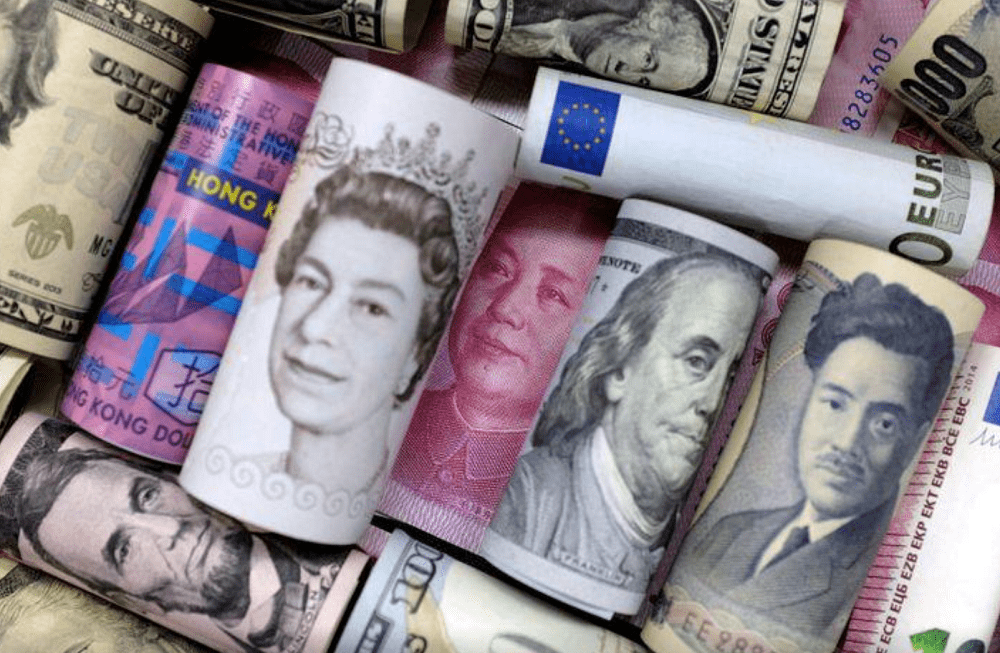