Pound took a chance for recover after strong GDP data 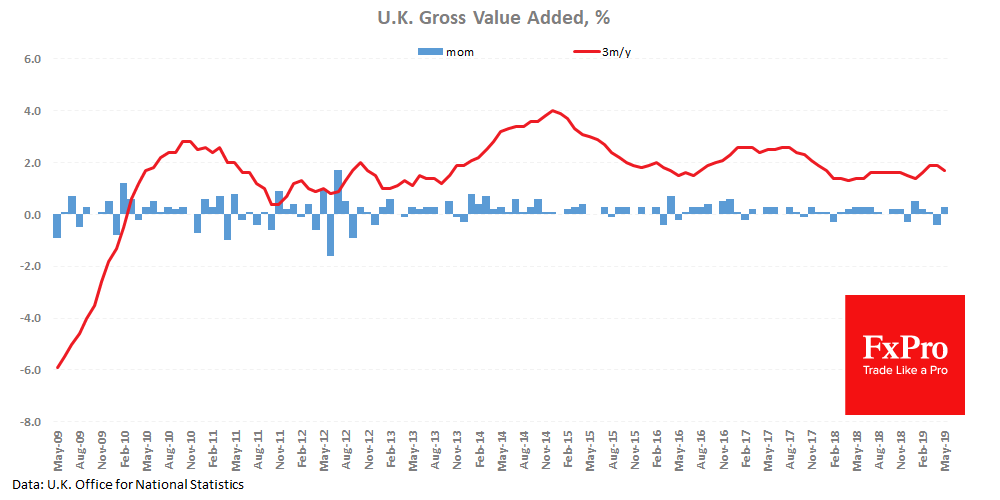 The British pound adds 0.4% to 1.2490, starting out from the area of two-year lows, following the release of better than expected data. The monthly GDP estimate showed economic growth by 0.3% 3m / 3m. In addition, the service activity index and trade balance also exceeded expectations. Unexpectedly strong data led to a stop in the sale-off of British currency, which since the beginning of the month lost more than 2% – breaking through key round levels against the euro and the dollar, 0.90 and 1.25, respectively. Purchases were caused by increased speculations that the Bank of England would not cut rates in the coming months.

Purchases from the current levels can be an additional positive signal. In the GBPUSD pair, there is a divergence between the price chart and the RSI index, which can lead to a longer-term rebound of the extremely oversold pound in the preceding days and go beyond the short-term reaction to the news. 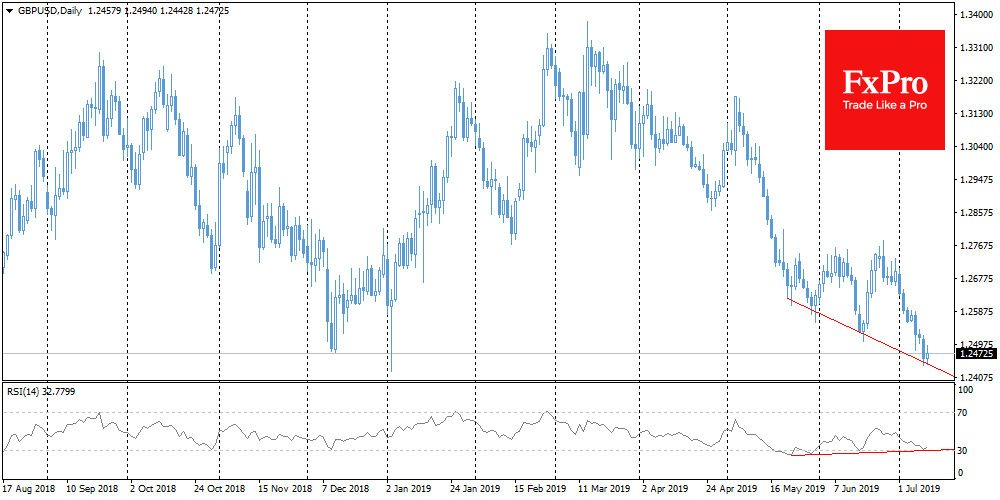 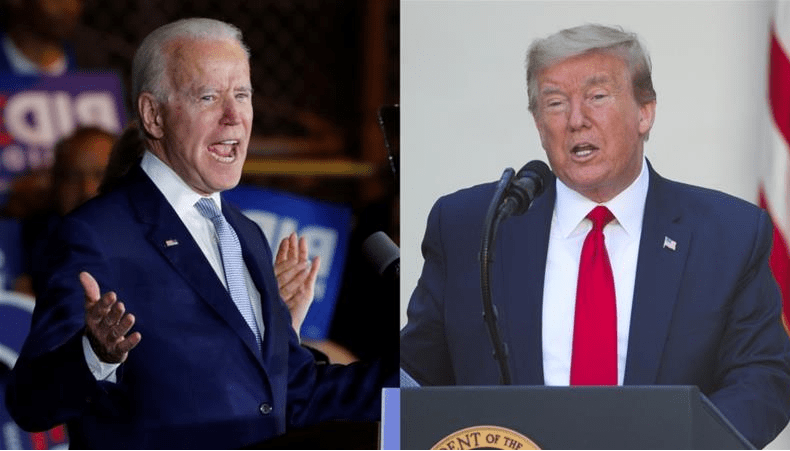 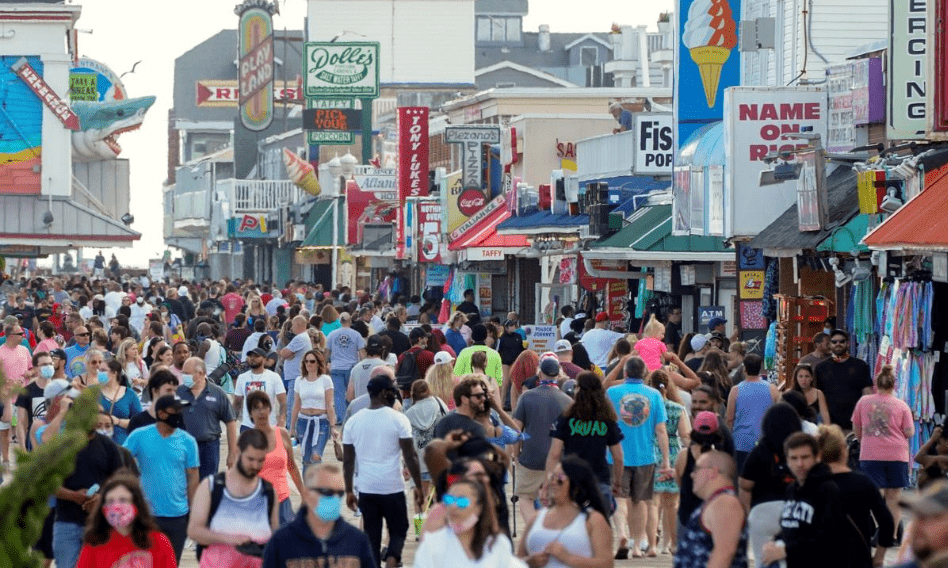