Market volatility has eased but demand for safe-heavens remains strong

The People’s Bank of China has once again set a higher yuan rate than expected, which helps to reduce the volatility of stock markets and supports them in offsetting the decline of the past week. The official yuan exchange rate is set at 7.0211 compared to the offshore rate at 7.09.

But, as the FxPro Analyst Team said, there is still safe-havens demand: USDJPY trades at 105.40 – at lows since March 2018; USDCHF – at 0.9710, which is the lowest level since September 2018. Gold retreated somewhat below $1500 but remains close to six-year highs. The Australian and New Zealand dollars have been declining against USD since this morning, but they have reversed the losses following the stabilisation of the markets. 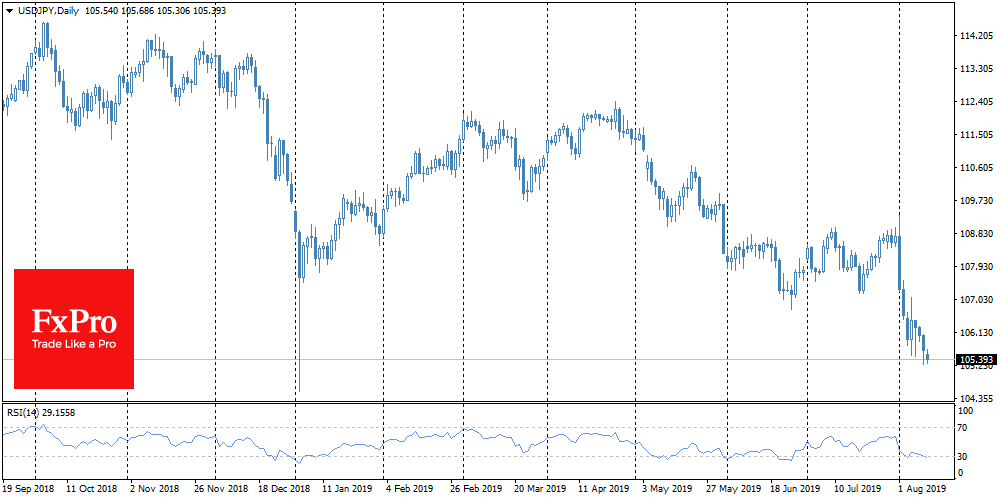 Pound pounded
GBPUSD closed the week at 1.2027, the lowest close of the day since 1985 on the background of intensifying fears of Brexit without a deal. Sterling has fallen to its lowest level against the euro since 2009. The new wave of decline was triggered by the comments of the new Foreign Secretary Dominic Raab, that the exit without a deal gives Britain an opportunity to bargain in the future. The pound sells against the dollar and the euro, while the forecasts for a possible reaching of 1.10 against the dollar and parity with the euro sound louder and louder. 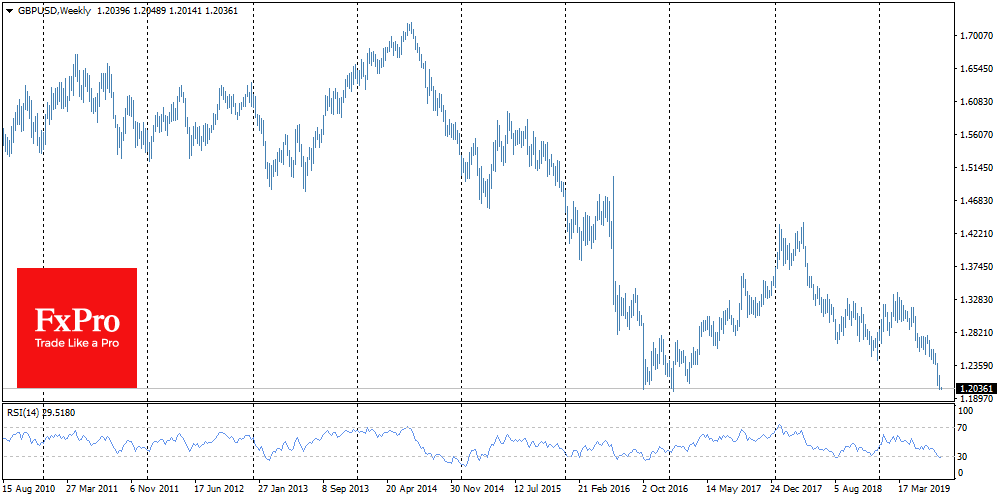 Stocks are recovering
The U.S. S&P500 quickly bounced back last week after touching the 200-day average, but the recovery was stalled on the way to the 50-day average of 2925. The dynamics above this level can be a very clear signal of the market optimists’ dominance. However, the markets are cautiously looking towards a possible further escalation of the trade disputes, which may lead to a new wave of selloffs in the markets. The current situation on the markets can be characterised as the centre of the storm – a short moment of calm between the bursts of market fears. 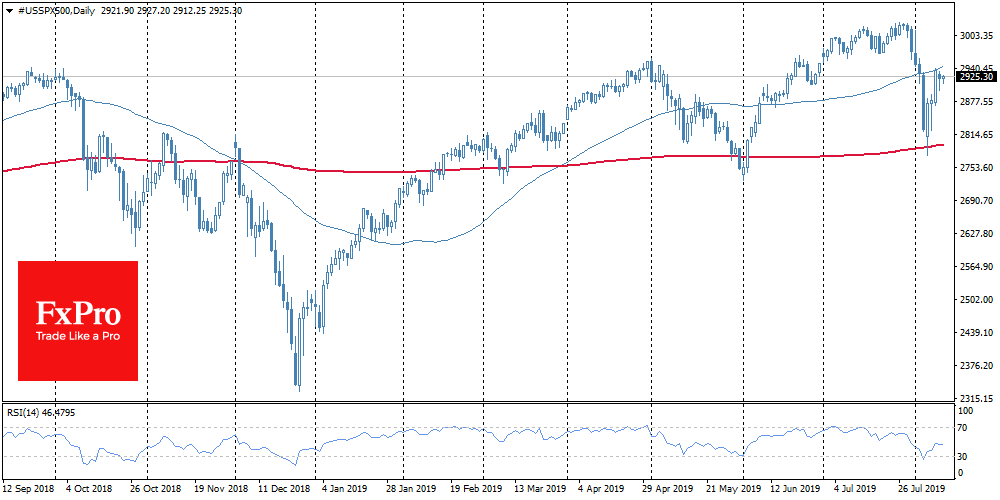 EURUSD chained to 1.1200
The single currency still fluctuates in a narrow range around 1.1200. By the end of the week, the fluctuation amplitude was decreasing, reflecting the consolidation of the markets before a possible new breakthrough. Such a calmness can also be explained by the summer lull, which reaches its maximum in August. After the explosion of volatility in the previous two weeks, EURUSD markets may try to find a balance before the end of the month. 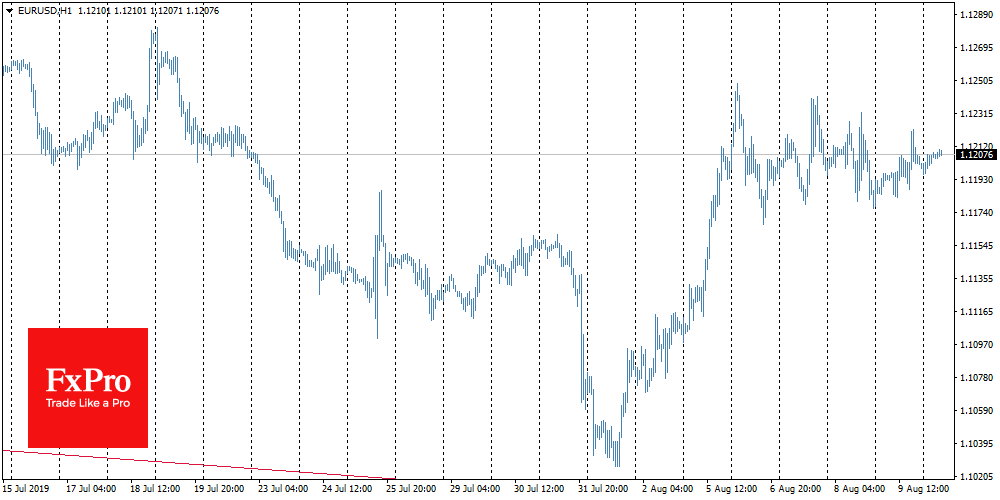 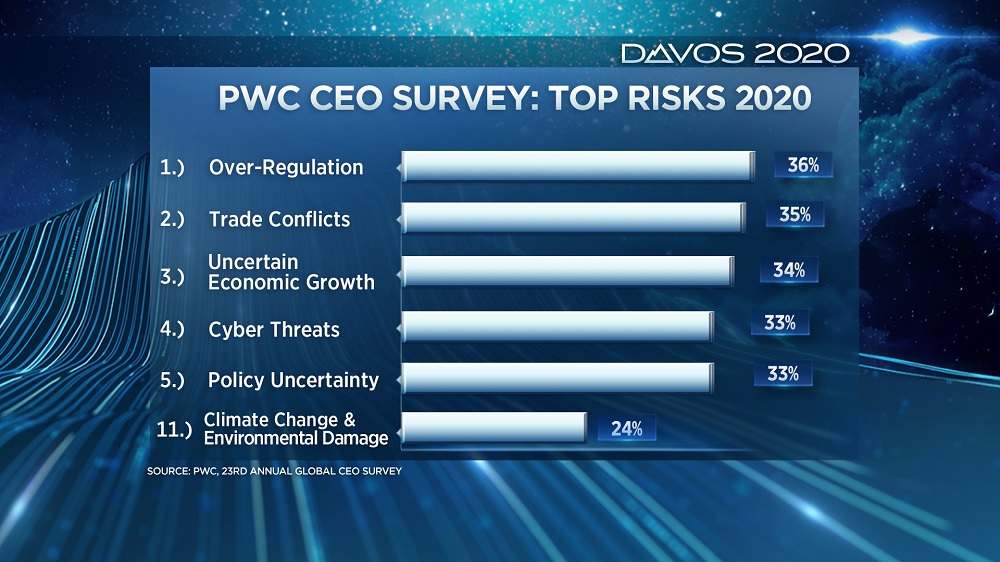 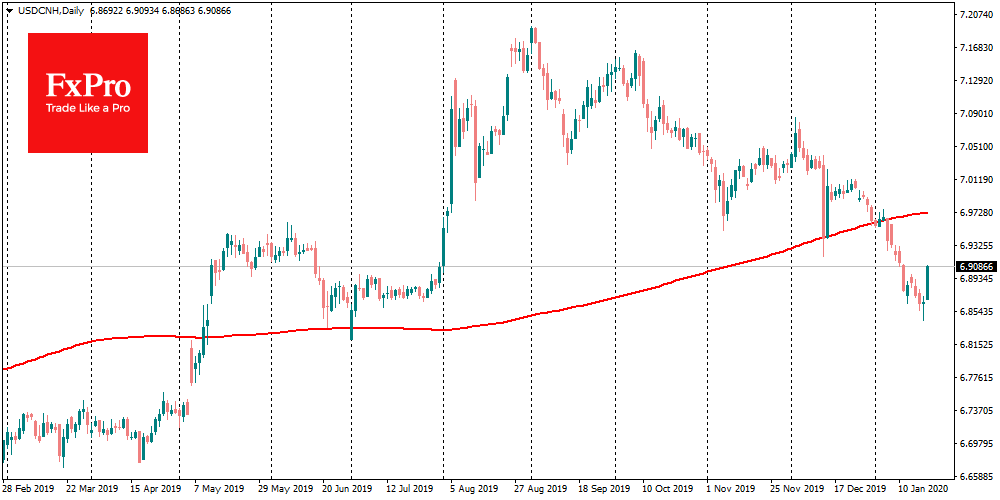 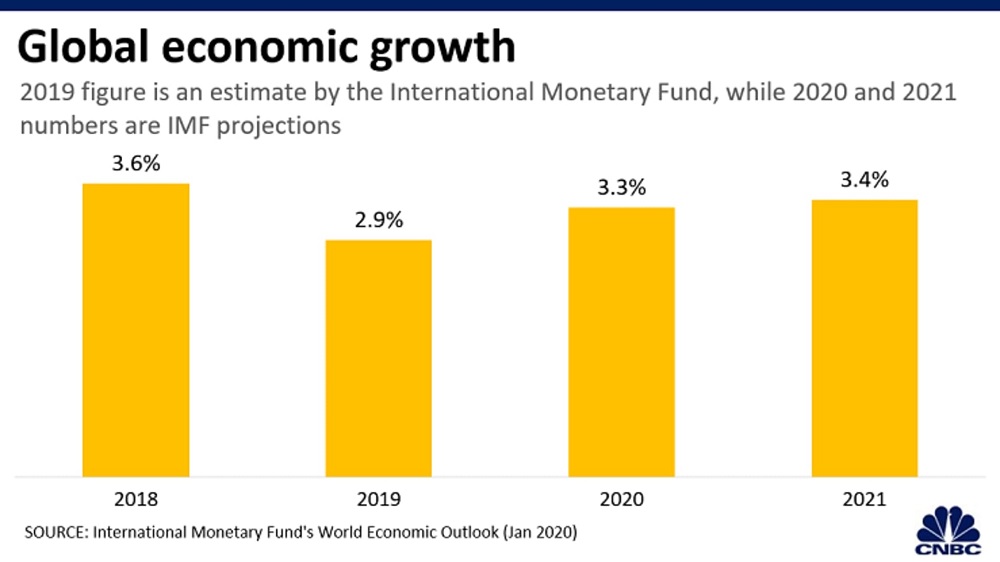