Home › Daily Outlook › FxPro: The worst quarter for stocks within ‘the best year since the financial crisis’

FxPro: The worst quarter for stocks within ‘the best year since the financial crisis’ 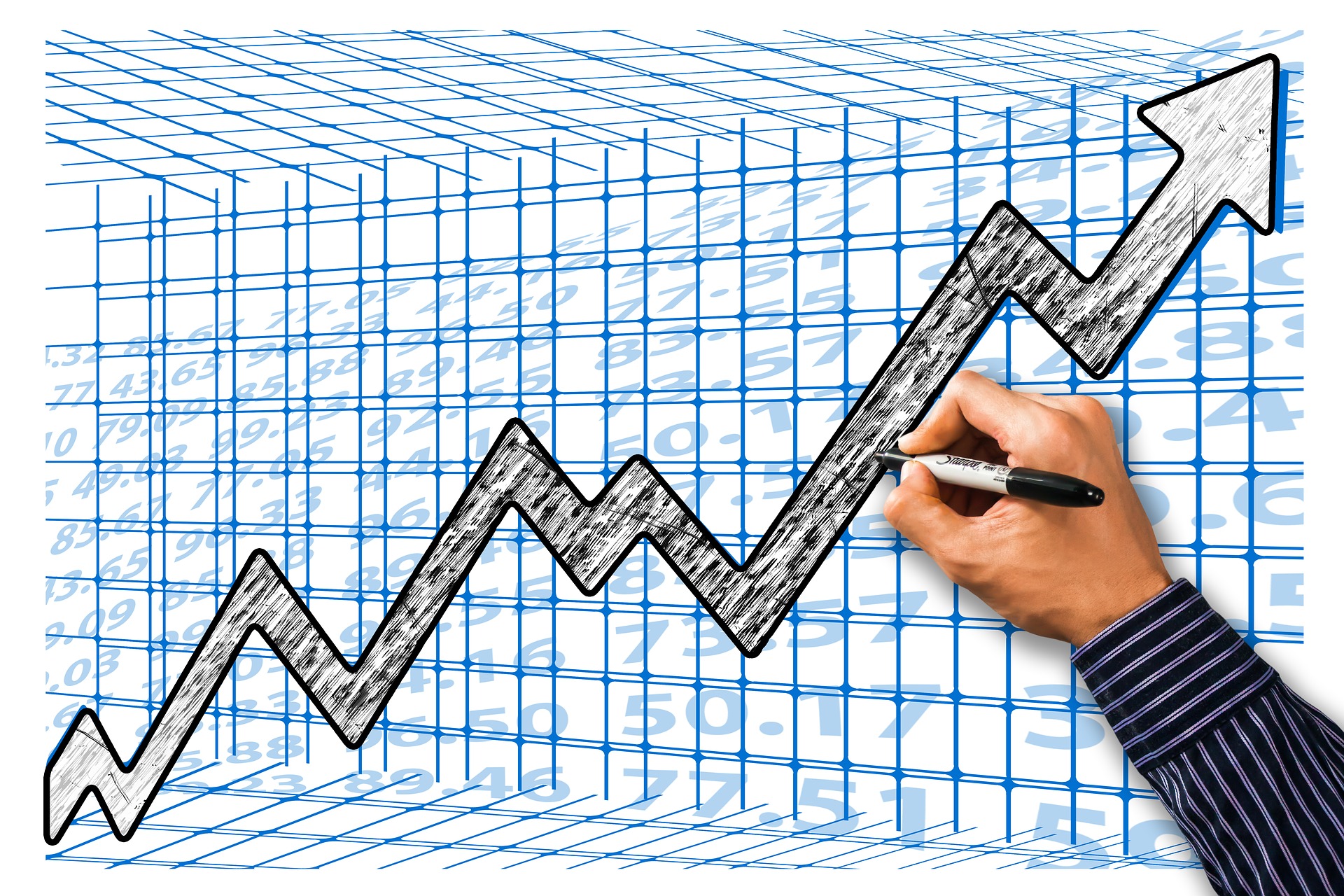 Global markets continue to lose its positions. Overnight Nasdaq Index was one step away from the bear market threshold, at one point losing more than 20% from the peak values reached in October. S&P500 lost 1.6% on Thursday. The futures for index losing another 0.2% on Friday morning, although it is trading somewhat higher than intraday lows on previous day.

Along with the stock markets, long-term US government bonds yield falls, reflecting uncertainty about growth prospects and inflation. This fact puts pressure on the dollar, that lost 0.6% yesterday, the sharpest decline in two months.

This quarter may become the worst for the US stock markets in the last 10 years, reflecting the losses of the company’s total capitalization by 15%. Chinese blue chips have lost 13% of their cap at the same period, sinking to the lows since May 2017.

Interestingly, on Wednesday during FOMC press-conference Powell noted that “this is the best year since the financial crisis”. Very often, markets enter the bear market phase amid recessions, but not this time. It’s worth agreeing with Powell that the US economy is in great shape, but it wouldn’t be wise to completely ignore the stock market signals that economy have peaked.

The impulse of decline in stocks intensifies by concerns around possible partial federal government shutdown. Trump refused to sign legislation to government funding while it opposes the construction of a wall on the border with Mexico.

The fact of suspension of financing for some time yet becomes an act of political struggle and seldom seriously presses on markets, but the news has fallen on fertile ground as the markets already felt anxiety around short-term rates growth and declining forecasts of the companies’ incomes due to the slowdown of the world economy.