Bitcoin faced hard resistance at the approach of $10,500, rolling back to $10,100 at some point yesterday and after stabilizing at $10,200, where it is at the moment. BTC lost more than 2% in the last 24 hours, pulling down the rest market. The alarming factor is that in September last year, Bitcoin also failed to develop the growth, which triggered a three-month period of decline.

The TOP-10 alternative cryptocurrencies lose 2-4%. Despite the recent lull, Bitcoin has sustained above the $10K threshold for three days, which is good news for the market. The RSI has started to decline out of the overbought zone, while the Crypto Fear & Greed Index is still in the “greed” zone. Market participants do not rule out a decline below $10K shortly but are waiting for the buying impulse in the downturn at this level. As a result, Bitcoin needs to stop above $10,500-10,600 to head for the next big mark. 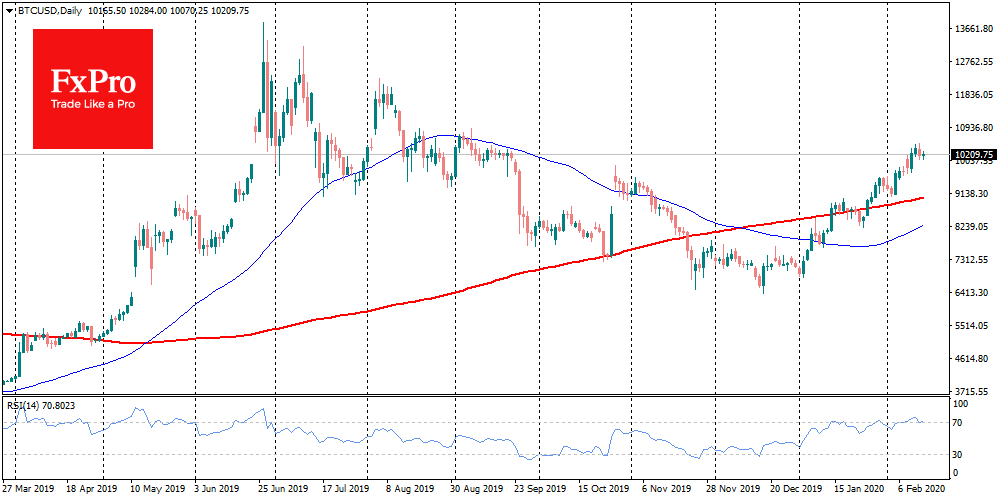 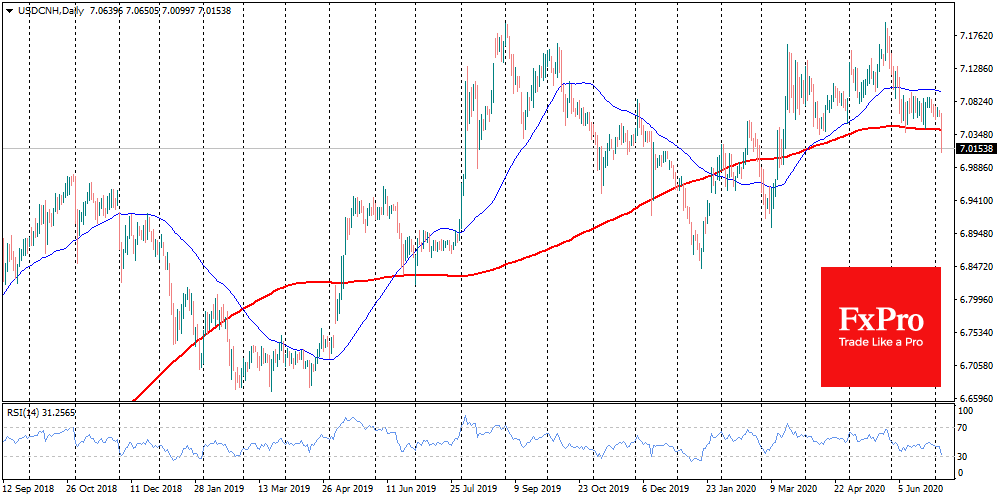 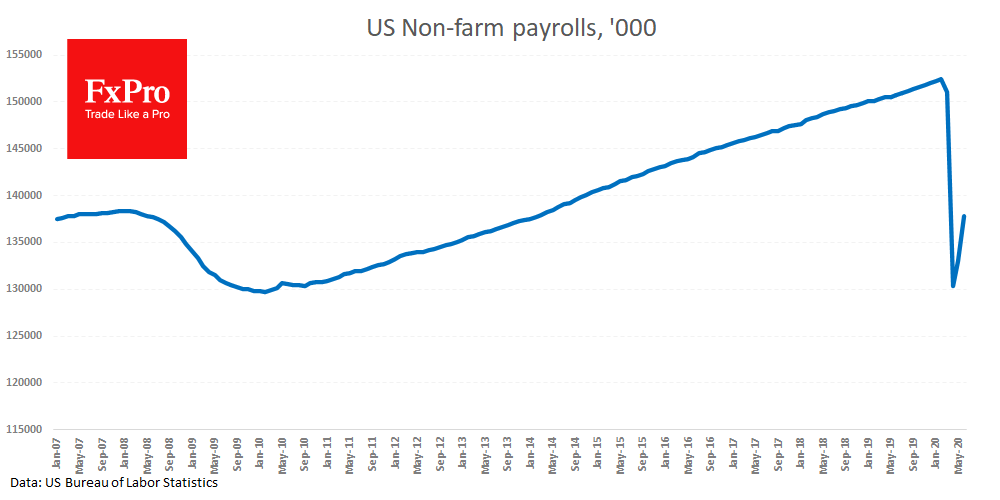 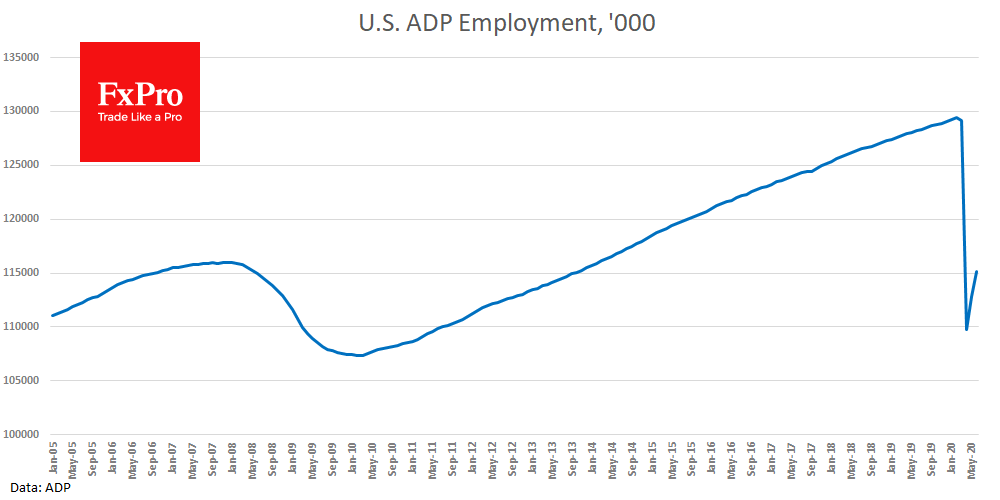 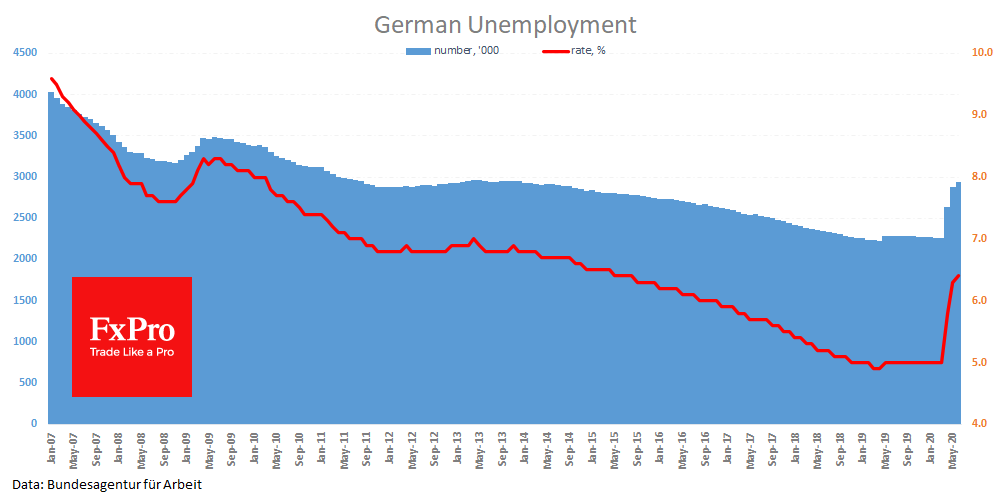 Germany data is above expectations, but it does not help the euro