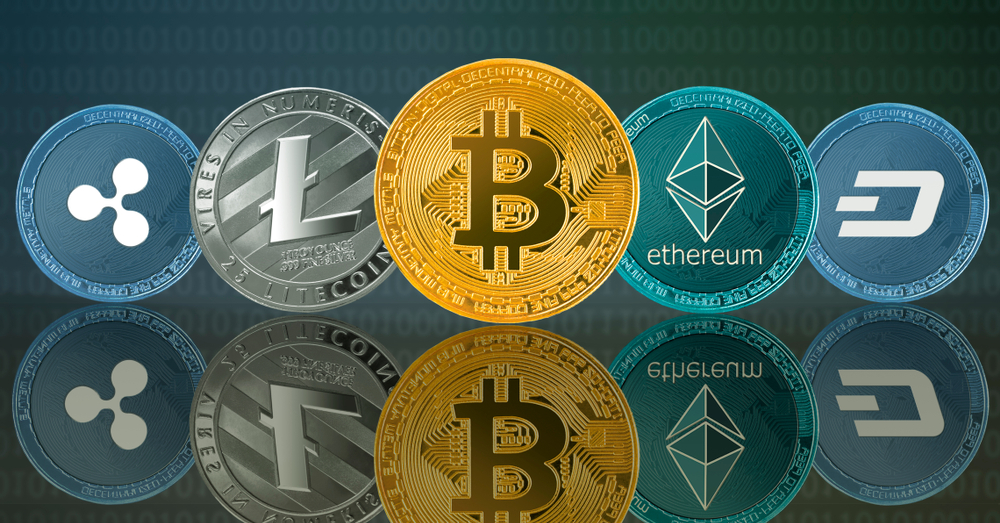 Major cryptocurrencies lost about a percent at the start of the new week, but they are in general demonstrating enviable stability.

As expected, the stability of BTC has contributed to its widespread use as a means of payment. There have been daily mass media news releases about the adoption of BTC to pay for goods and services. At the moment, although the inclusion of the ability to pay for goods and services with cryptocurrencies has a marketing character, nevertheless, the more stable the market, the higher the likelihood that large service providers will accept payments in digital currencies.

In addition, the increasing number of crypto ATMs worldwide also promotes the crypto sector. According to CoinAtmRadar, the number of ATMs will exceed 4,000 in 74 countries worldwide this month, with US being first in the ranking (2,354 ATMs).

We can also expect an increase in liquidity inflows due to an increasing number of cryptocurrency funds in the near future. According to Morgan Stanley, in 2018 there were 220 of them, 48% of which are hedge funds and venture funds, and 3% are direct investments. As in previous cases, the bulk activity is concentrated in the United States. That is why the U.S. regulator position has such a strong influence on the entire industry.

The sanctions policy of the United States has again a direct impact on the cryptocurrency implementation in developing countries. Recently, Iran reported on the final development stages of its national cryptocurrency, which will be backed with Rial. It is likely that the cryptocurrency circulation among the “blacklisted countries” will contribute to the growth of digital currency exchange for real commodities.

So, it seems that the new “crypto-invasion” is coming, although there is always the possibility of events leading it the other way. In 2017, the greatest interest of investors was shifted on the rising prices which caused new funds influx and spurred the exchange rate. Now, the stable market contributes to the spread of Bitcoin as a means of payment. This is similar to the unhurried construction of a reliable foundation which is capable of withstanding new storms.