The launch of the delivery futures from Bakkt started on time, initially without causing any hype. Nevertheless, this event is closely monitored by market participants. According to the latest data, during the first day of trading, the platform managed to show the value of 71 BTC (more than $700K), by $9,840 at the time of writing. It is quite probable that the platform has not yet reached the estimated trading capacity, and therefore does not provide the expected support for BTC. If in the following days, the volumes will grow, the market will get the anticipated impulse of optimism.

In the meantime, Bitcoin has been falling by almost 2% in the last 24 hours and is trading below $9,800. After reaching the local low of $9,700, the first crypto coin began to attract demand with increased trading volumes. Nevertheless, the scale of this support still does not allow the BTC to return recent highs.

It is difficult to say that the launch of delivery futures caused disappointment in the market. 71 BTC is significantly more than the failed VanEck and SolidX ETF limit, which attracted only 4 BTCs. Nevertheless, market participants are still very cautious, which is quite logical and indicates that the crypto market grows up.

If the downtrend of bitcoin is still in question, as the price may turn up at any time, the situation with the altcoins is much more complicated. Last week there was a reversal of a long bearish trend, but the beginning of the new week showed that confidence in these digital assets is still minimal. 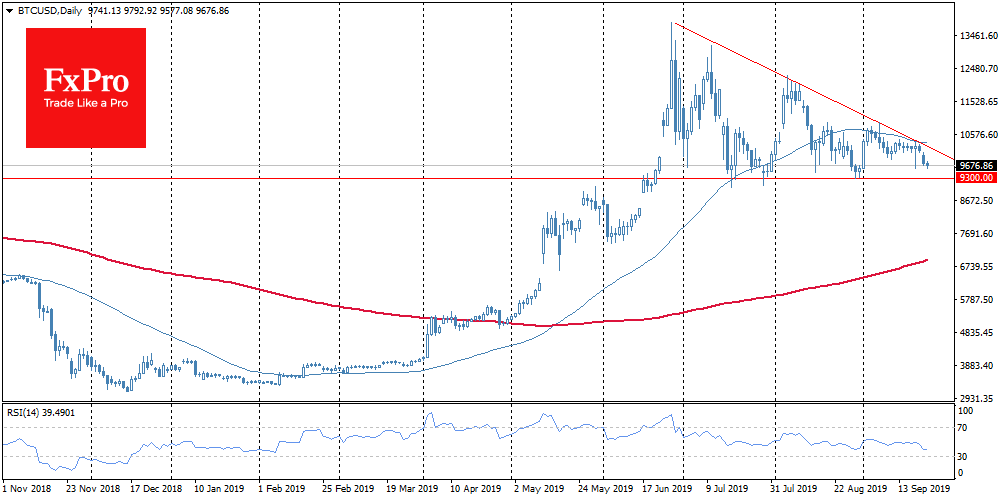 Ethereum (ETH) has been declining by almost 5% in the last 24 hours and is about to fall back under $200. XRP has also lost all gained growth and trades around $0.27. Bitcoin Cash (BCH) loses more than 5% during the last day and trades for $291. Litecoin (LTC) is a record-breaker in terms of decline among the top-10 coins, losing more than 8% in the last day to $67.

Bitcoin dominance index turned up again and reached 68.5%, which indicates a reversal of dynamics against the altcoins. Increasing dominance may be a temporary phenomenon, but if Bakkt succeeds, we can see even more intensive growth of the index.

Additionally to Bakkt launch, fully regulated spot trading with BTC/EUR pair was launched in Germany on Börse Stuttgart Digital Exchange (BSDEX) and is available for both institutional and retail investors. Everything fundamentally points to the inflow of funds into the crypto sector. Step by step, Bitcoin is gaining ground in a conservative financial world. 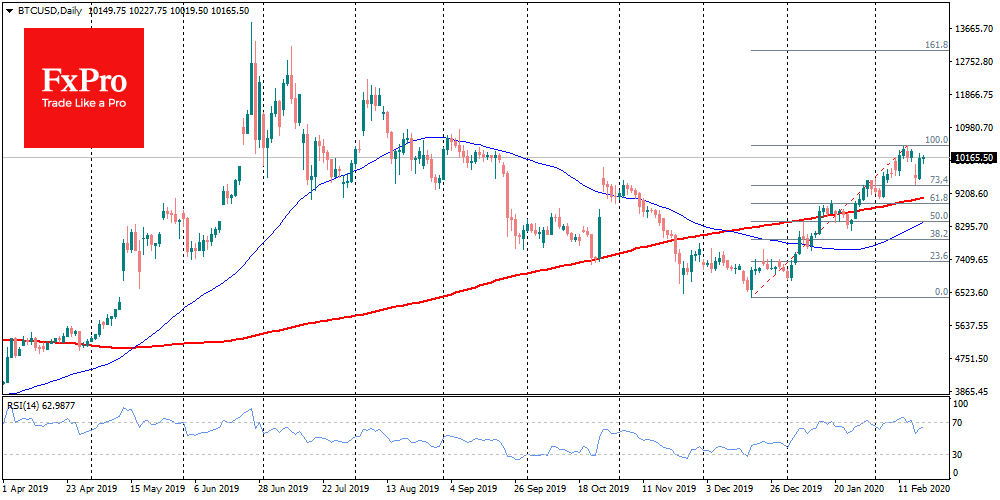 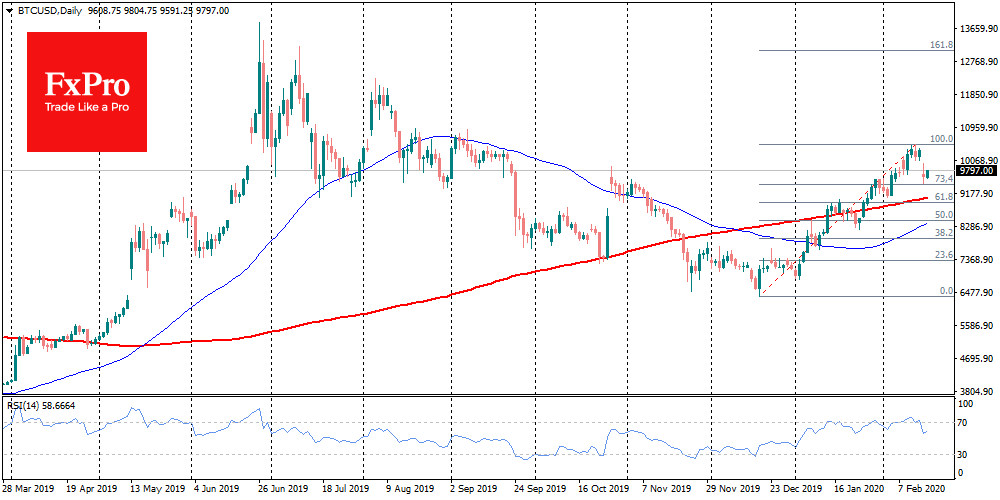 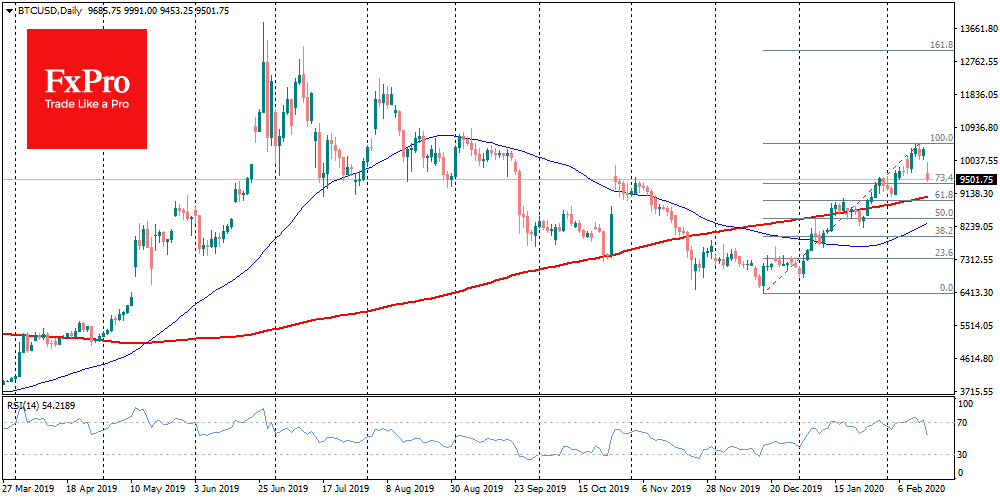