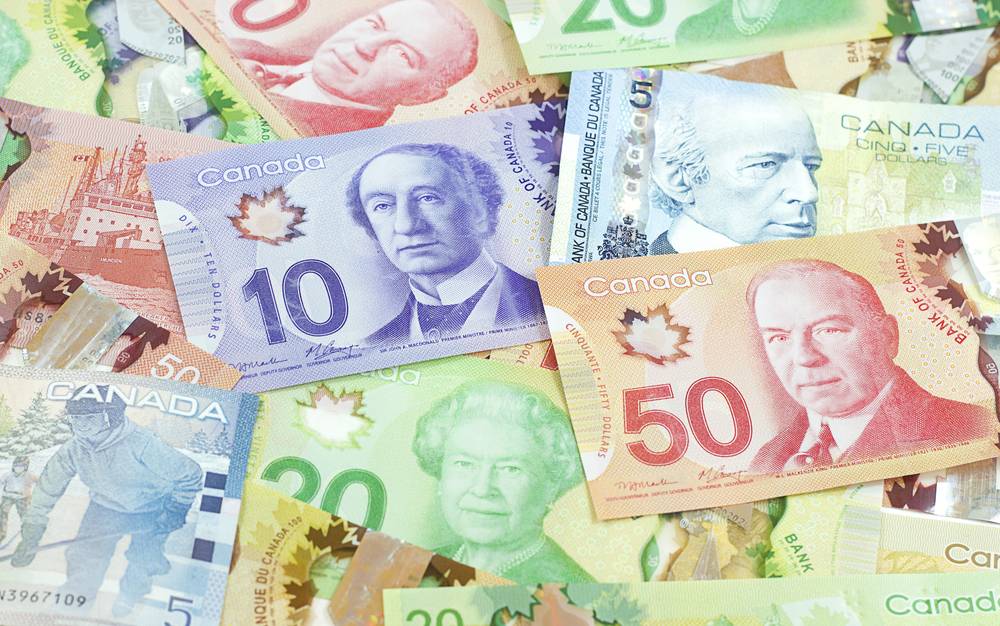 USDCAD currency pair recently reversed down from the key resistance level 1.2800 (which has been reversing the pair from the start of January).

The resistance zone near the resistance level 1.2800 was strengthened by the upper daily Bollinger Band and by the 61.8% Fibonacci correction of the previous ABC correction (2) from last December.

Given the strongly bullish CAD sentiment (on oil gains) – USDCAD currency pair can be expected to fall further toward the next support level 1.2645 (which has been reversing the price from the start of February).