Dow Jones recently reversed up from the support level 34140.00 (former resistance from March) intersecting with the 38.2% Fibonacci correction of the upward wave B from February.

The support zone near the support level 34140.00 was further strengthened by the lower daily Bollinger Band.

Dow Jones can be expected to rise further toward the next resistance level 34920.00 (top of the previous waves (iv) and (ii)). 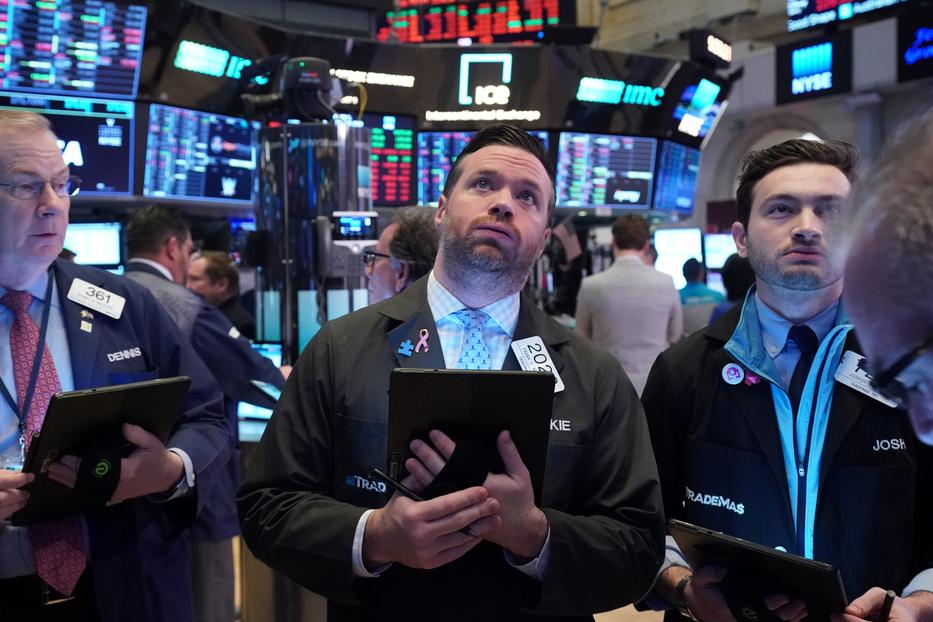