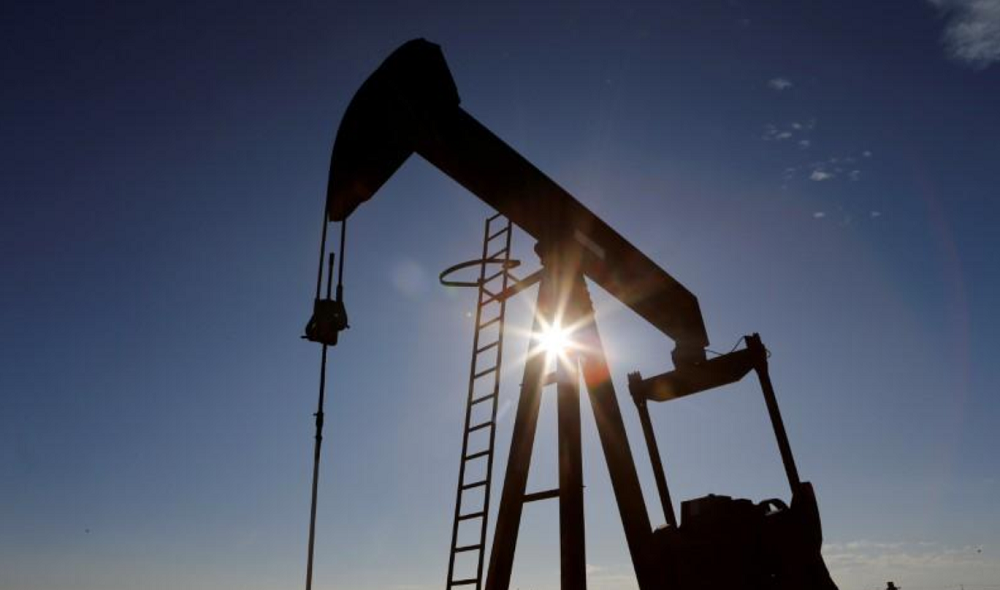 Brent crude oil recently reversed up from the combined support area located between the round support level 90.00 (former resistance from the end of January), 20-day moving average and the 50% Fibonacci correction of the previous impulse wave (v) from last month.

Given the clear daily uptrend – Brent crude oil can be expected to rise further toward the next resistance level 95.25 (top of last wave (iii) – target for the completion of the active impulse wave 3).