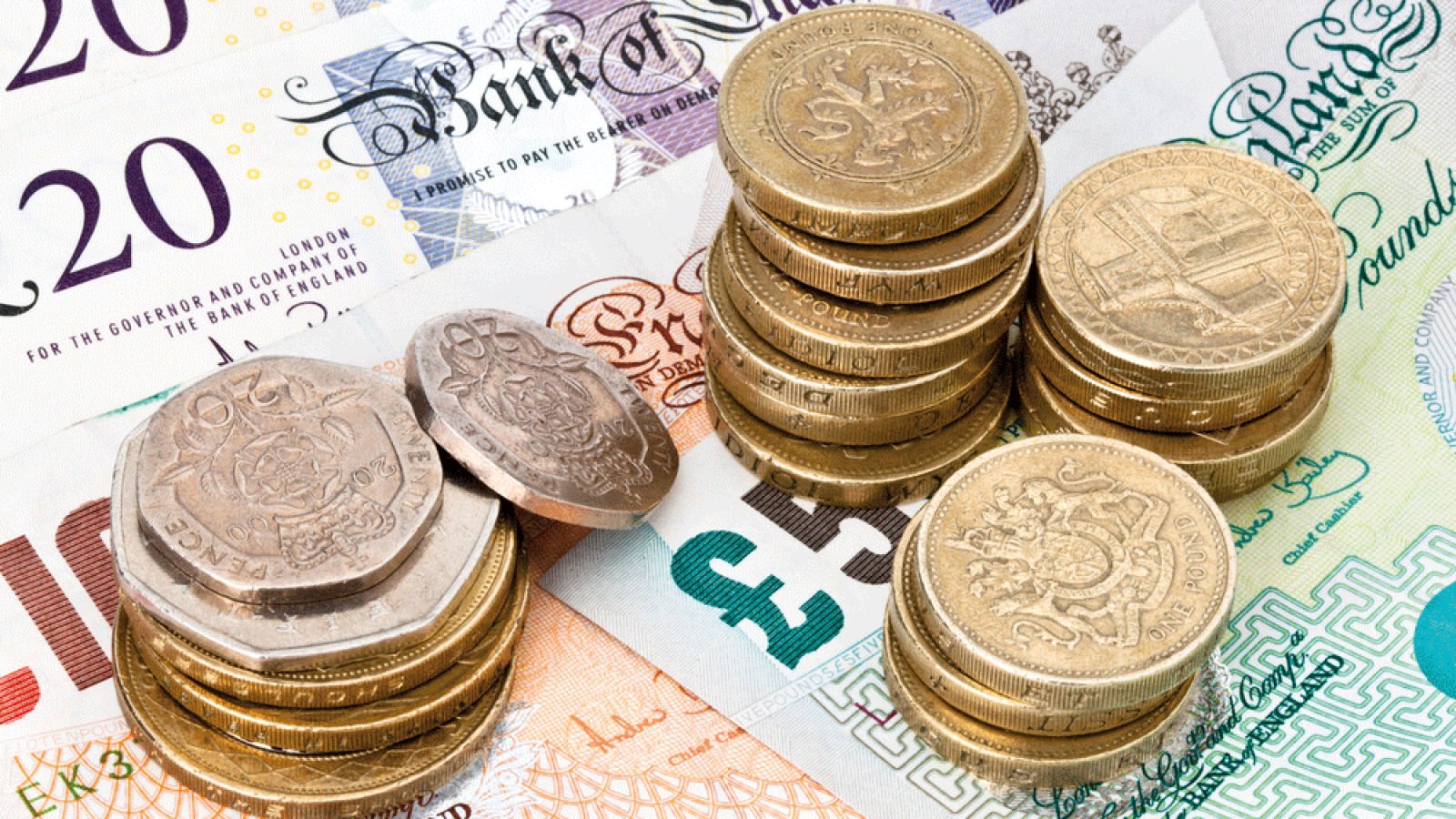 GBPAUD currency pair recently reversed up from the key support level 1.8900 (previous monthly high from September and December), intersecting with the 20-day moving average and the 38.2% Fibonacci correction of the upward impulse from December.

GBPAUD currency pair can be expected to rise further toward the next resistance level 1.9200 (top of the previous impulse wave (i)).