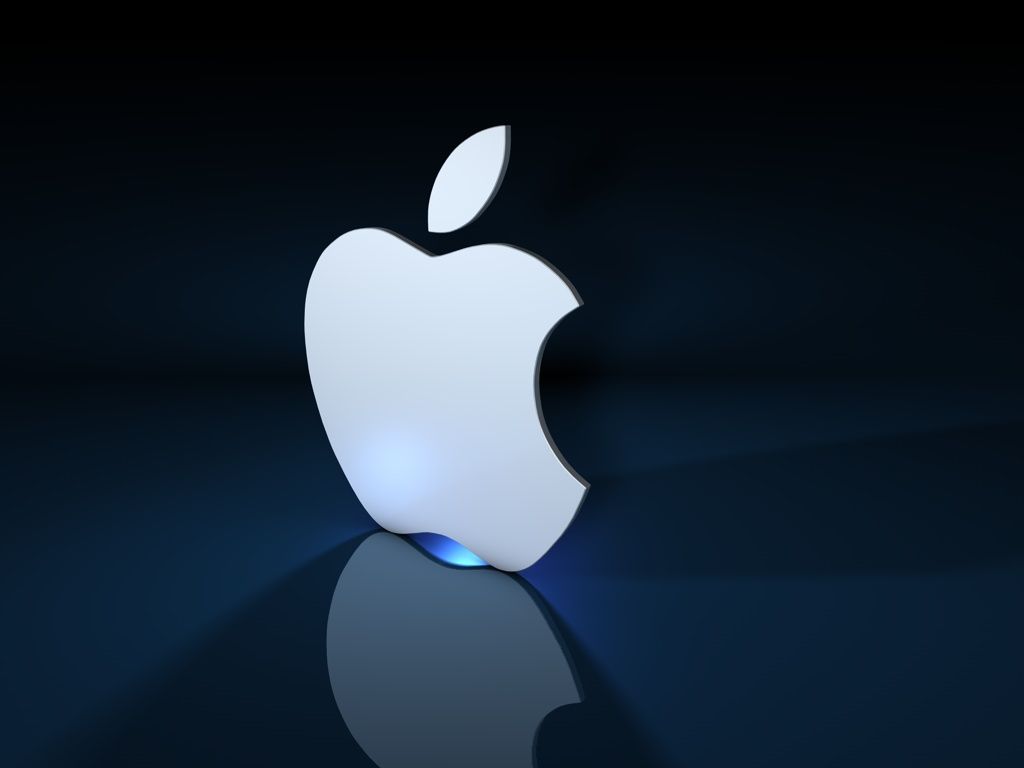 Apple recently reversed up from the support area located between the key support level 155.00 (former low of wave A from Janaury), standing well below the lower daily Bollinger Band.

This support area was further strengthened by the 61.8% Fibonacci correction of the extended upward impulse wave C from the end of September.

Given the strength of the aforementioned support area – Apple can be expected to rise further toward the next resistance level 165.00 (former support from the middle of February).