Natural Gas recently broke the resistance area lying between the resistance level 2.230 (which reversed earlier waves (a) and (b)), resistance trendline of the daily down channel from May and the 50% Fibonacci retracement of the previous downward impulse from July.

The breakout of this resistance area accelerated the active short-term ABC correction 4 from the start of August.

Natural Gas is expected to rise further and retest the next resistance level 2.340 (top of the previous short-term correction (iv) and the target for completion of wave 4). 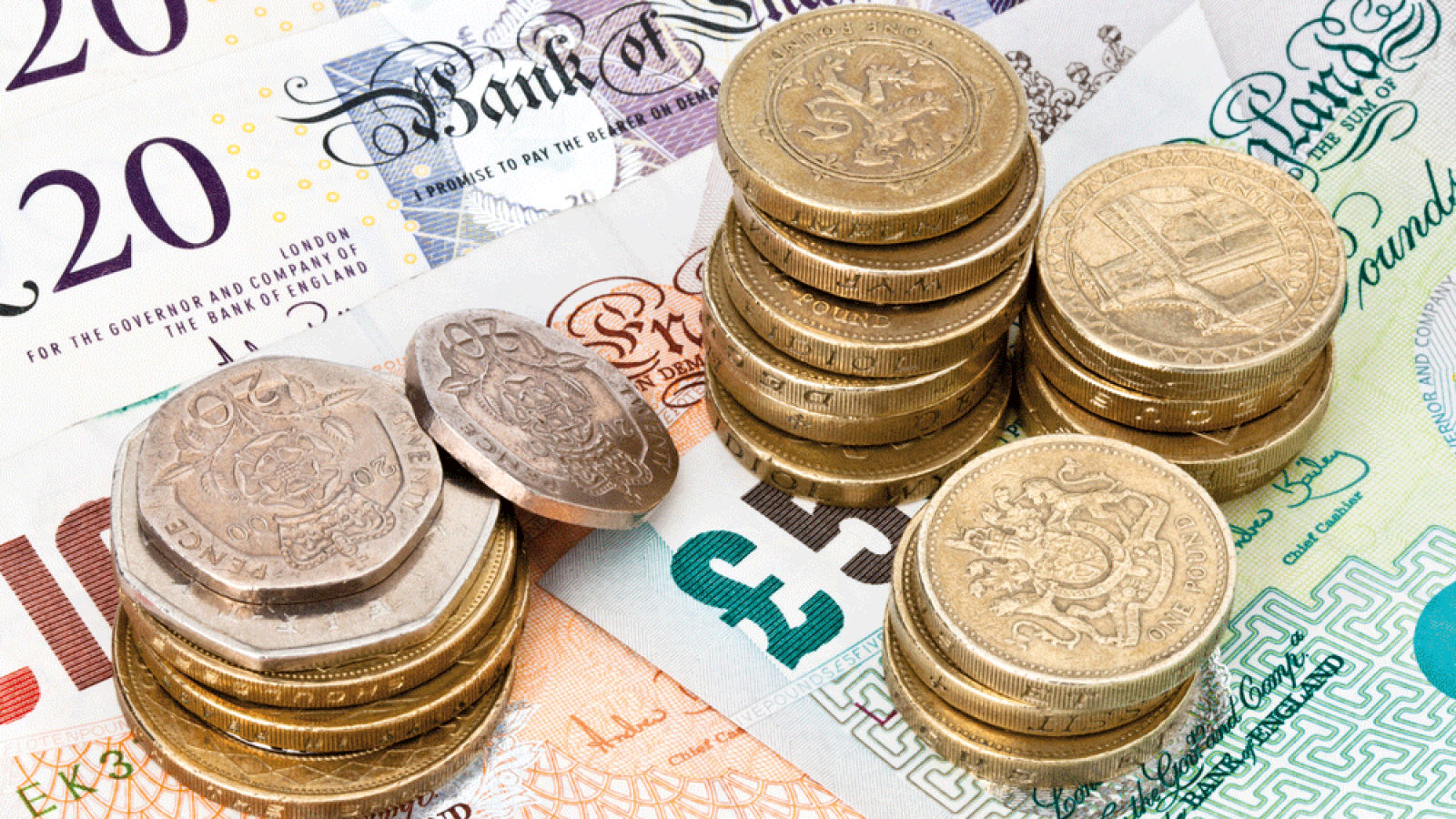