EURJPY today broke above the key resistance level 124.30 (which stopped the previous waves (A) and (i) – as can be seen from the daily EURJPY chart below.

EURJPY is expected to rise further toward the next resistance level 126.00 (target price for the completion of the active impulse wave 3). 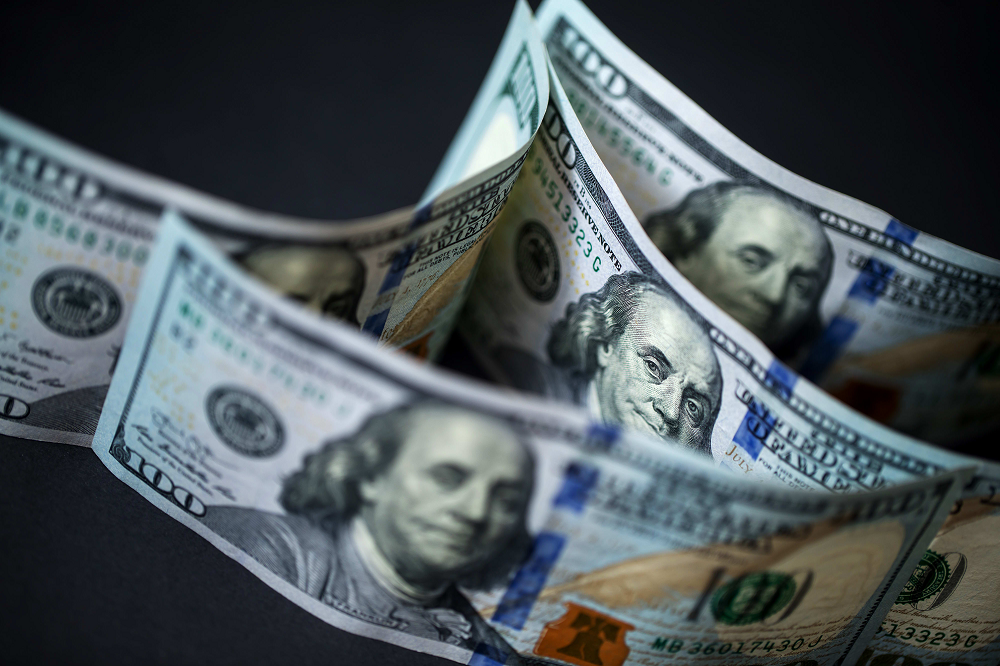