The breakout of this resistance area should accelerate the short-term impulse wave (c) – which belongs to the medium-term ABC correction (iv) form last month.

EURCAD is expected to rise further and re-test the aforementioned resistance level 1.5300 (top of the previous wave (b) and the target price for the completion of the active impulse wave (c)). 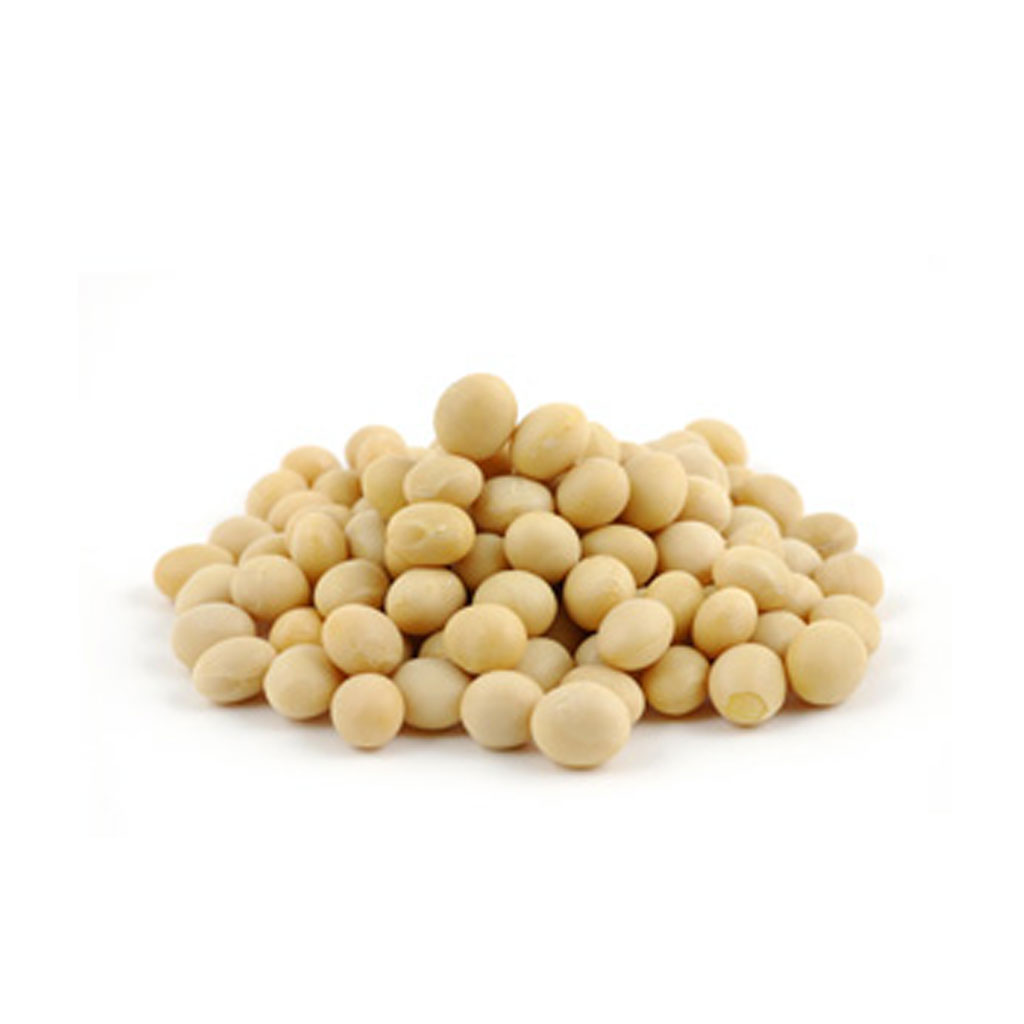