Yellen Says Higher Interest Rates Would Be ‘Plus’ For U.S., Fed 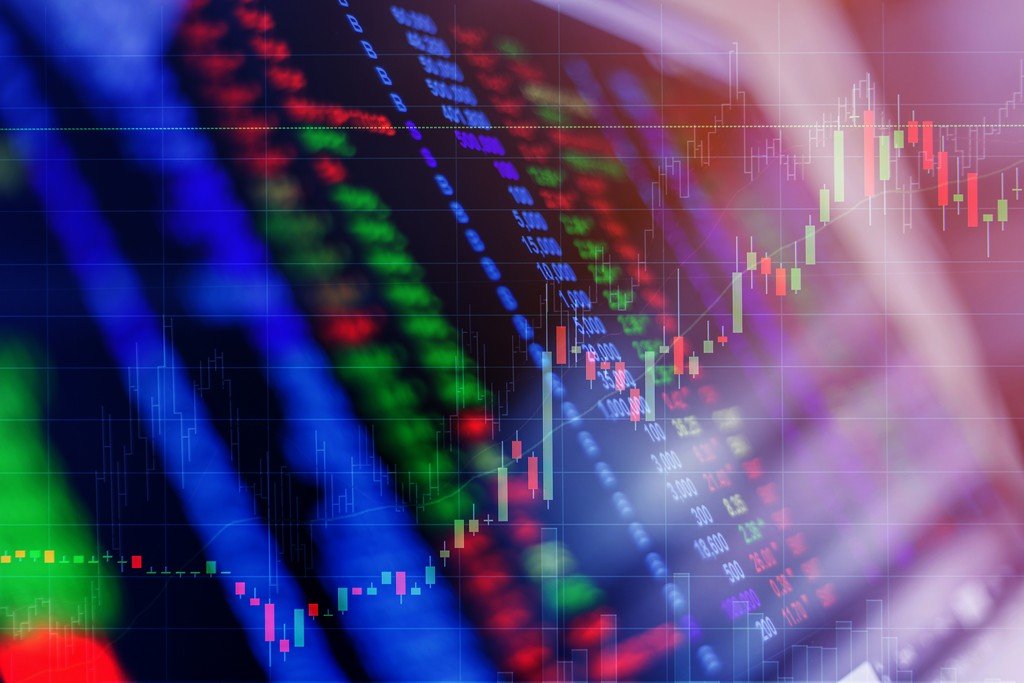 Treasury Secretary Janet Yellen said that President Joe Biden’s $4 trillion spending plan would be good for the U.S., even if it contributes to rising inflation and results in higher interest rates. “If we ended up with a slightly higher interest rate environment it would actually be a plus for society’s point of view and the Fed’s point of view,” Yellen said Sunday in an interview with Bloomberg News during her return from the Group of Seven finance ministers’ meeting in London.

The debate around inflation has intensified in recent months, between those like Yellen who argue that current price increases are being driven by transitory anomalies created by the pandemic — such as supply-chain bottlenecks and a surge in spending as economies reopen — and critics who say trillions in government aid could fuel a lasting spike in costs. Biden’s packages would add up to roughly $400 billion in spending per year, she said, contending that’s not enough to cause an inflation over-run. Any “spurt” in prices resulting from the rescue package will fade away next year,

“We’ve been fighting inflation that’s too low and interest rates that are too low now for a decade,” the former Federal Reserve chair said, adding that “we want them to go back to” a normal interest rate environment, “and if this helps a little bit to alleviate things then that’s not a bad thing — that’s a good thing.” The headline measure of consumer prices rose 4.2% in the 12 months through April, and the numbers for May are due to be published on Thursday.

Yellen Says Higher Interest Rates Would Be ‘Plus’ For U.S., Fed, Bloomberg, Jun 7