Home › Market Overview › WTO rules in favor of US in Airbus dispute, paving way for tariffs on $7.5 billion of EU goods

WTO rules in favor of US in Airbus dispute, paving way for tariffs on $7.5 billion of EU goods 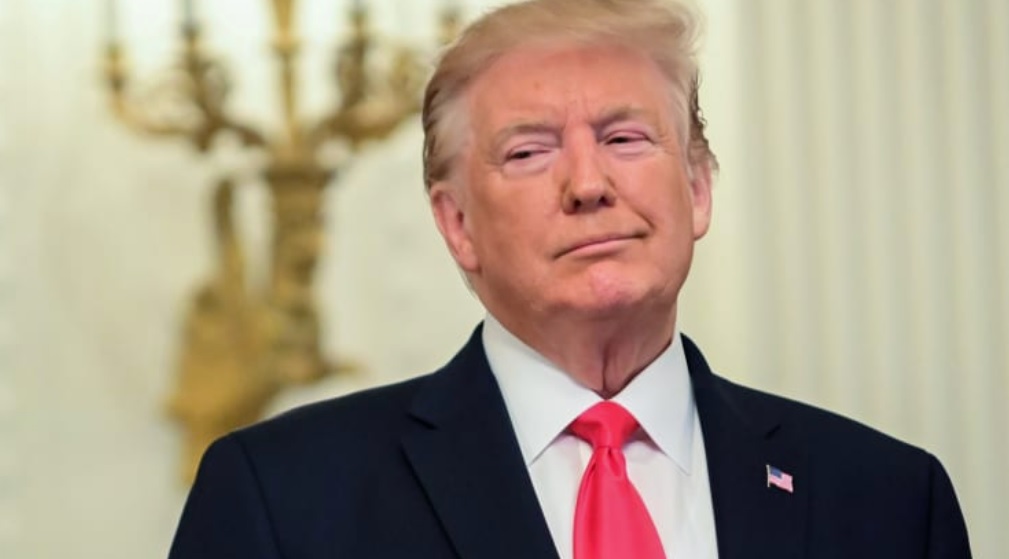 The World Trade Organization (WTO) has backed a U.S. request to impose tariffs on $7.5 billion of European goods, potentially sparking a new trade war across the Atlantic. Arbitrators from the WTO have granted President Donald Trump’s administration the right to levy billions against imports of European goods for what they say are illegal subsidies granted to planemaker Airbus by the European governments of Germany, France, Spain, and the United Kingdom.

The U.S. first lodged complaints in 2004, related to the development of the Airbus A350 and A380 airplanes, the WTO said in a summary of its findings. The trade body rejected some claims made by the U.S. but did find that Airbus had “paid a lower interest rate for the A350XWB LA/MSF than would have been available to it on the market.” It also found that the European Union had failed “to take appropriate steps to remove the adverse effects or … withdraw the subsidy,” which had led to a “genuine and substantial” cause of serious prejudice to the United States’ interests. The WTO ruling added that the United States had suffered significant lost sales in the twin-aisle and very large aircraft markets. Washington previously said it wanted to impose tariffs of up to 100% on European exports to the U.S., with an annual trade value of around $11.2 billion a year.

Shortly after the decision, Airbus shares erased losses to trade 0.22% higher for the session. The wider European Aerospace and Defense index slightly cut losses to trade lower by 1.2%. European cars and auto parts shares trimmed some session losses but were still off on a down day for wider European markets. Luxury stocks traded lower as well, although some of that selling is being ascribed to ongoing political turmoil in Hong Kong.