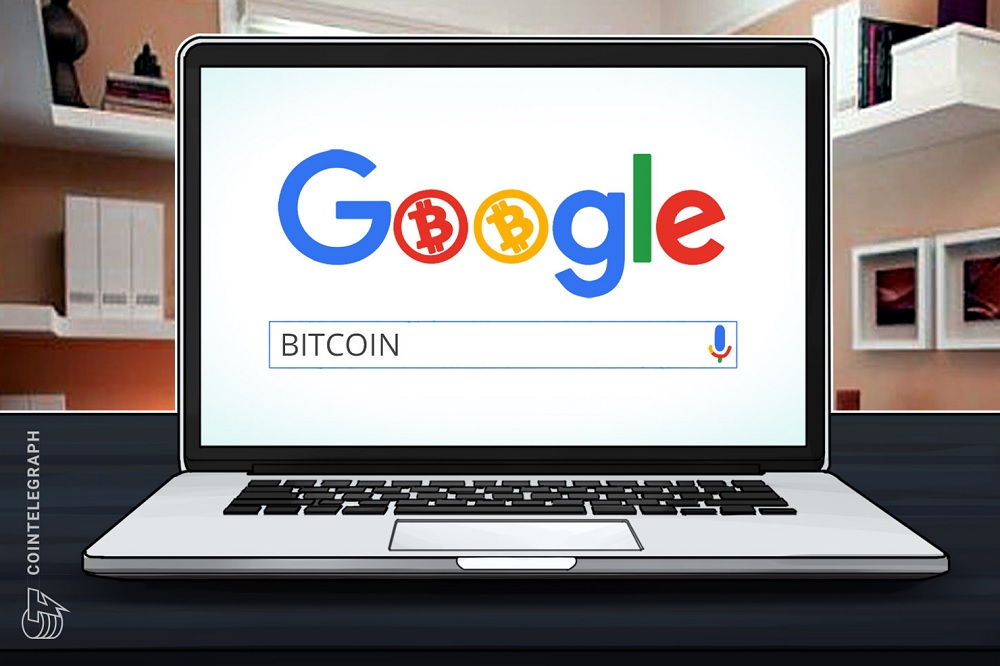 Worldwide Google searches for “Bitcoin” (BTC) — currently worth $9,400 — are now near a three-month high, according to Google Trends. Current interest is at the highest level since early August, when BTC price was around $11,700.

Africa leads in searches for “Bitcoin”

As reported earlier today, peer-to-peer cryptocurrency trading platform Paxful said its volumes grew 2,800% over the past year in South Africa.

Google searches for “blockchain,” on the other hand, have not seen any major leap in interest despite receiving praise from China’s president who urged the country to accelerate blockchain development.

Overall, the chart shows that the number of searches for blockchain has been much more stable than those for Bitcoin, without any sharp increases or decreases, unlike on WeChat trends, where searches for “blockchain” and “bitcoin” soared, as reported yesterday.