Home › Market Overview › Word power: how the Fed let the markets slide down

Word power: how the Fed let the markets slide down 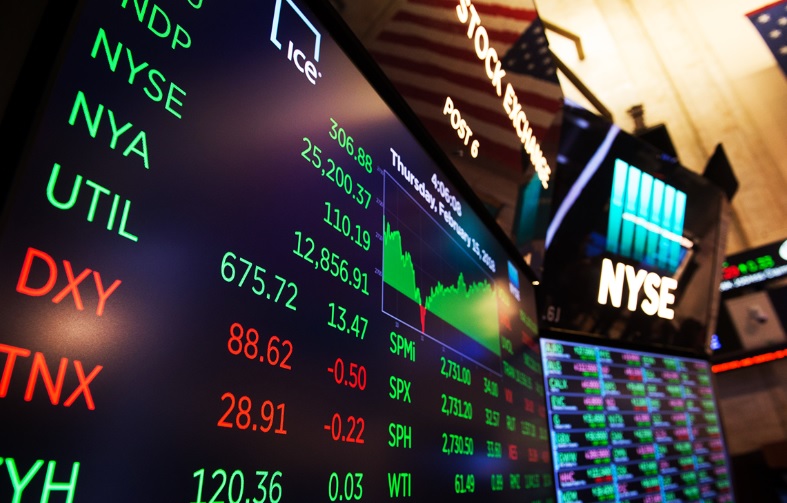 Tuesday’s trading cannot be described as calm, but predictable. The situation with the Fed it is both simple and complicated at the same time: the desire to soften monetary policy is mixed with the uncertainty expressed in statements. It is not the first time that this has led to an extremely negative effect on the markets. Yesterday, Jerome Powell reported that the Fed is still “on hold” with the rates question, having no consensus on lowering the current level. He mentioned that the main problem is the achievement of 2% by the inflation rate: this goal, apparently, would take longer than expected.

However, the main character of the session was not Powell but Bullard. On the one hand, he said that now is the best time for the rate reduction but on the other hand, in his opinion, it is not worth taking off 0.5% in July. Bullard stressed that he does not support this position, citing the same economic uncertainty. Such statements looked even more prominent following recent hints from Trump who expressed dissatisfaction with the high level of the current rate.

All that affected the stock markets negatively, and the indices unanimously closed the session in the red: S&P500 fell by 0.95%, Dow Jones went down by 0.67%, and NASDAQ was in the red zone by 1.51%. It is most likely that this large fall will not end ahead of a reporting season that could bring many unpleasant surprises.

Among the risks included in such a fall are the future results of the upcoming Trump-Xi meeting at the G20 summit. The American media publish predictions as the potential outcome of the negotiations. The major version (that influences the current quotes) comes down to the fact that the leaders will not commit to anything concrete, instead announcing their intentions to continue working on the trade agreement. In the short term, and in the absence of other drivers, all that will continue to put pressure on the markets by not allowing the opportunity to rehabilitate.

Meanwhile, Brent rose by 1.62%, ending Tuesday at $65.83. The price was supported by the US weekly reserves data, decreasing in 7.55 million barrels. However, the resistance at $66 has not passed yet, and in order to break through, additional news is required. It can be the Ministry of Energy statistics that is often at odds with the API values, and therefore that can be the spur for quotes growth.