Home › Market Overview › Winklevoss Twins on Bitcoin: ‘Wall Street Has Been Asleep at the Wheel’

Winklevoss Twins on Bitcoin: ‘Wall Street Has Been Asleep at the Wheel’ 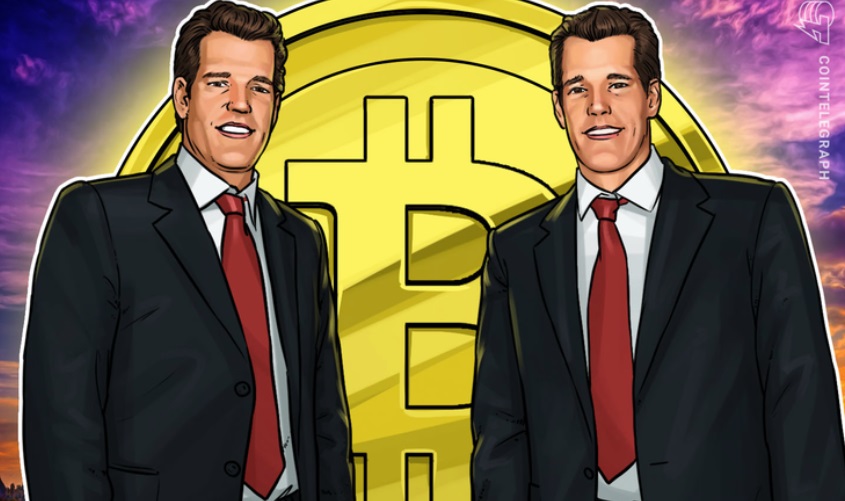 The Winklevoss twins — Bitcoin (BTC) bulls and founders of the Gemini crypto exchange — say its retail investors who are still largely reaping the benefits of the crypto market. In an interview with CNN Business on Aug. 22, Tyler and Cameron Winklevoss gave their perspective on Bitcoin as an investment, industry risks and the traditional financial sector’s approach to the new asset class.

While many still regard Bitcoin as too risky a bet for the average investor, Tyler argued that on the contrary, the retail sector remains one step ahead of financial institutions when it comes to crypto. He argued that: “Unlike the internet, which you couldn’t buy a piece of, you can actually buy a piece of this new internet of money. It’s still a retail-driven market, from day one […] and a lot of people have done really well. Wall Street has been asleep at the wheel.”

Of all traditional investments, Cameron added, Bitcoin is most similar to gold — a new store of value for the digital era. And while it may be volatile, it’s the future, he said, underscoring: “We had to invest because we were afraid of missing out, we couldn’t miss out on this future.” While the twins were, as ever, keen to demonstrate their readiness to liaise with regulators — “compliance is the DNA of our business” (Cameron) — they nonetheless called out a degree of alarmism that continues to cloud perceptions of the risks associated with crypto. Facebook’s Libra, Tyler argued, hasn’t even been launched — no one’s using it for anything illicit — and yet there’s a regulatory din surrounding it already. And while Bitcoin may have been used by bad actors — think Silk Road and the Kremlin’s Internet Research Agency during the 2016 U.S. elections —  many of those are now in jail, he emphasized.