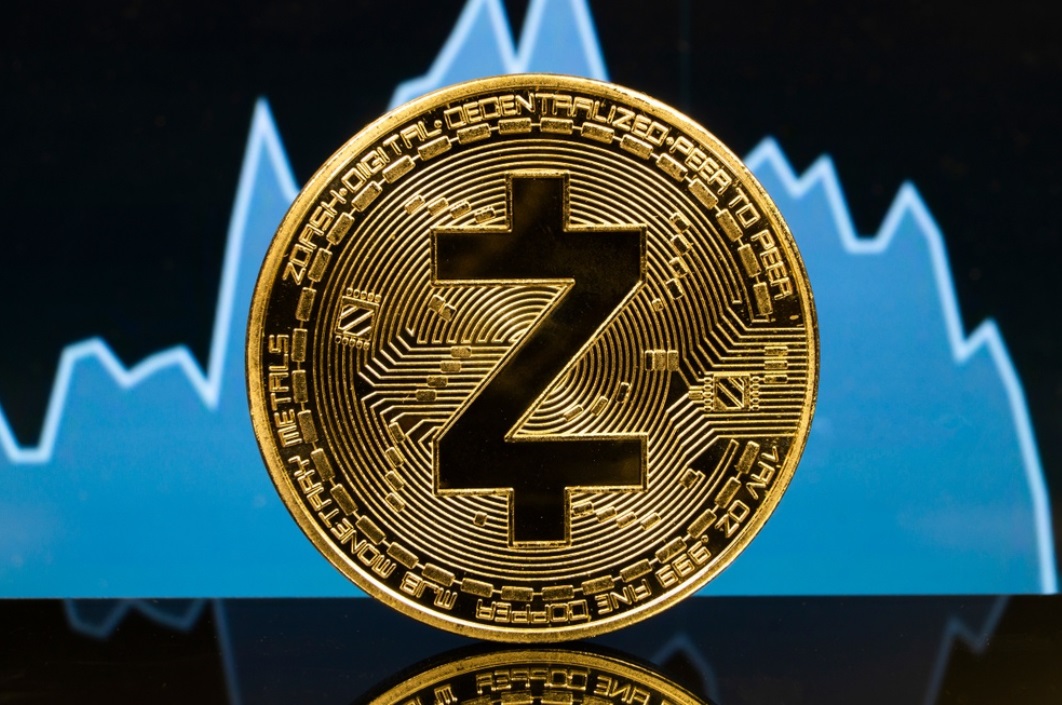 The privacy-focused cryptocurrency Zcash has fallen by nearly 15 percent this week as Bitcoin’s dominance approaches 70 percent. According to CoinMarketCap, Zcash was trading at slightly over $66 seven days ago but is now just under $56, a decline of approximately 15 percent that forced its market cap below $400 million.

Among the leading 30 altcoins by market cap, Zcash’s decline is only eclipsed by Maker, a token residing on the Ethereum blockchain. Zcash’s double-digit decline comes amidst plans by Coinbase UK to delist the privacy coin. This is about ten months since Coinbase Pro first announced support for the coin.

The cryptocurrency exchange reportedly asked its customers in the UK to convert their Zcash holdings into any other crypto or move it to another platform by August 26th. Users who fail to take the prescribed steps will see the Zcash forcibly converted to sterling pounds after the deadline has elapsed. The move will only affect users of Coinbase UK. Other exchanges in the country remained unaffected, though the delisting has understandably raised questions about Zcash’s regulatory status.