Why the European Central Bank is getting ready to cut rates 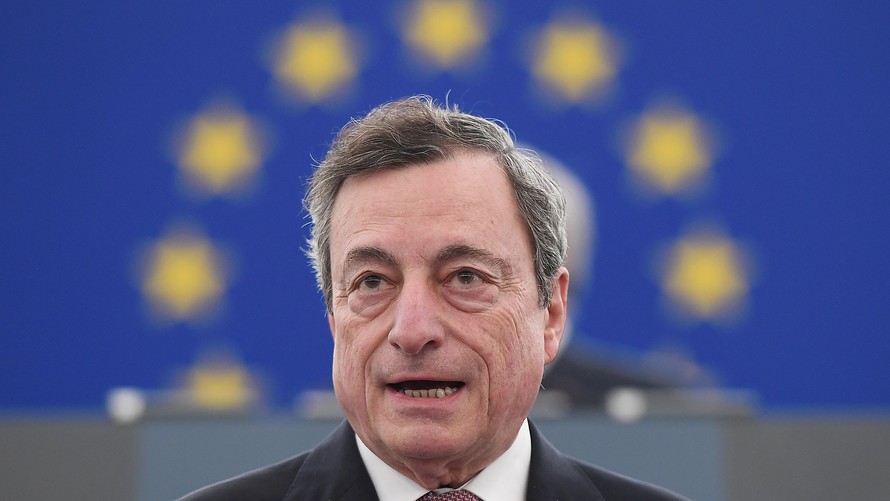 European Central Bank President Mario Draghi will move back into the spotlight as stock-market investors cheer a shift back toward easier monetary policy by major central banks, with the ECB widely expected on Thursday to at least lay the groundwork for an interest rate cut, and possibly further action, later this year.

There’s a possibility the ECB could move as early as Thursday to cut rates after another round of weak data, economists said. A preliminary reading of the manufacturing purchasing managers index for Germany fell to a seven-year low of 43.1 in July from 45 in June, IHS Markit said Wednesday. A reading of less than 50 indicates a contraction in activity.

Most economists don’t expect the European Central Bank to cut rates or otherwise provide additional monetary stimulus when policy makers meet Thursday, but Draghi is expected to lay out the case for a rate cut as soon as September and hint toward the resumption of the bank’s asset-buying program. The Stoxx 600 Europe SXXP, +0.05%  is up 1.6% in July and nearly 16% in the year to date, while the S&P 500 SPX, +0.47% is up more than 20% year to date, after posting a record close on Wednesday. The euro EURUSD, -0.0449% meanwhile, remained under pressure after falling to a two-month low versus the dollar on Tuesday, changing hands in recent action near $1.1137.

Why the European Central Bank is getting ready to cut rates, MarketWatch, Jul 25
Article Rating
Rate this post
Related Articles