Why Europe will lose the trade war it isn’t fighting 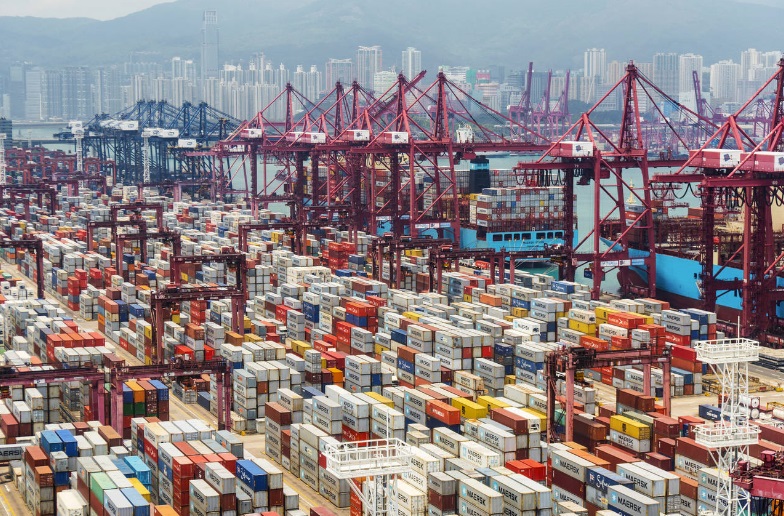 The European economy will be at the losing end of the US-China trade conflict, whatever its outcome, and even if Beijing and Washington manage to clinch a deal after months of brinkmanship. The US on May 10 increased tariffs on $200bn worth of imported Chinese goods and threatened to slap levies on every type of Chinese products if the two sides don’t come to an agreement. China retaliated a few days later by raising duties on a range of American imports, from toothpaste to cotton or aircraft parts.

Both sides, however, reiterated they were ready to keep talking and eager to come to an agreement. “When the time is ripe we will make a deal with China,” US president Donald Trump tweeted four days after announcing the tariff hike, insisting that his “respect and friendship” for his Chinese counterpart Xi Jinping was “unlimited”.

Europe has obvious reasons to fear a full-blown war between China and the US. But it might also suffer if the two trading powerhouses strike a deal, depending on the consequences that would be drawn in Washington.

Uncertainty about world trade has already taken a toll on the European economic recovery. Growth forecasts for this year have been revised over the past year on a monthly basis. The EU’s GDP is now seen growing by 1.4% in 2019 after 2% last year, according to a European Commission forecast.

Europe is vulnerable to uncertainty because it delays investment decisions. And Germany, with its strong equipment goods industry and export-based model, is hit more than others — it will barely grow this year and will be Europe’s worst-performing economy, save for Italy. According to Bank of America economists, a full-blown US-China trade war might tip the EU economy close to recession early next year, after a fast deceleration in the last months of 2019.

Why Europe will lose the trade war it isn’t fighting, FNLondon, May 17
Article Rating
Related Articles