Home › Market Overview › Why America is falling, and when Italy abandons the euro

Why America is falling, and when Italy abandons the euro 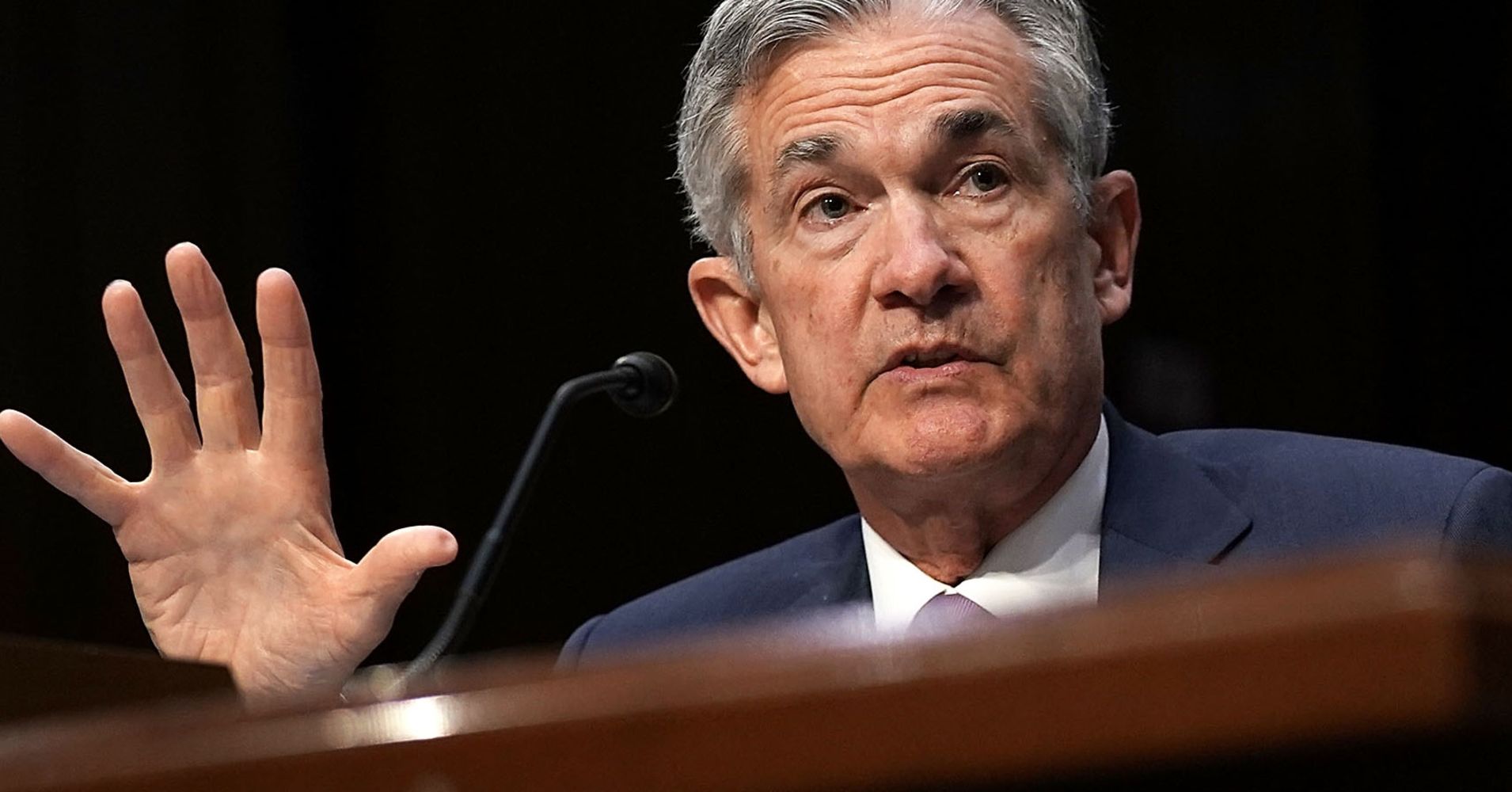 As well as the news of tensions between the US and China, the US and Iran are now also to blame for this dynamic – which has been going on since the end of last week. The Fed representatives subsequently made negative comments, the essence of which boiled down to the following: monetary policy should be mitigated, and inflation should be monitored, with its growth leaving much to be desired over recent years.

However, the words of FOMC member Brainard had the greatest impact on the dollar. She did not say anything new, and in general, her position remains permanently dovish. However, the nuance is that she has a permanent right to vote, and her opinions were shared by the other speakers on Friday. For example, Neel Kashkari stated the need to lower the interest rate by 50 bp in the nearest future.

Since all Fed officials unanimously decided that weak macroeconomic statistics is the main reason for policy easing, all the upcoming releases will have a particularly strong influence on the formation of the Federal Reserve policy.

What to expect in the US today

With such sentiments we approach a new round of speeches: at 13:00 GMT – we’ll listen to Atlanta Fed President Raphael Bostic; at 14:00 GMT – high volatility on USD pairs is expected during the Fed Chairman’s statement; at 14:15 GMT – Jerome Powell will be “overlapped” by the ECB representative Benoit Keuer’s speech, which will also spur the EURUSD dynamics, and at 19:30 GMT we will hear from James Bullard, a member of the Open Market Committee.

Among the significant macroeconomic news, the US Consumer confidence will be published on Tuesday. Following two months of growth, we can see a drawdown from 134 to 132 points. In addition, today it is worth paying attention to the sales statistics of the primary housing market. May’s data will be especially important for the dollar, as this indicator showed a significant previous decrease of 6.9%. 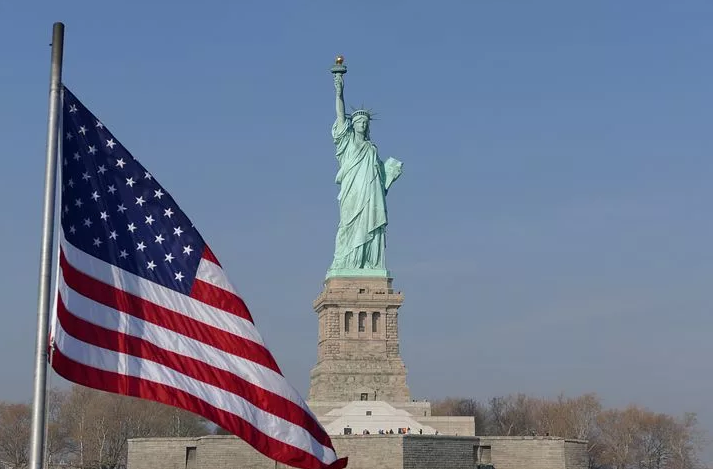 What happens to Italy

The controversial news that Italy is allegedly preparing to abandon the single currency will also affect the euro. The wave of rumours began with the budget committee chairman of the Italian Parliament tweeted images of the new national currency on social media – Mini-BOT – which will be listed in parallel with the euro in order to repay the debt to national companies. Mini-BOT owners will be able to pay taxes, as well as buy goods and services. However, investors are seriously concerned, because in such conditions the euro could end up only being used for external settlements, or even disappear altogether. It is still unknown as to whether such fears will be confirmed. 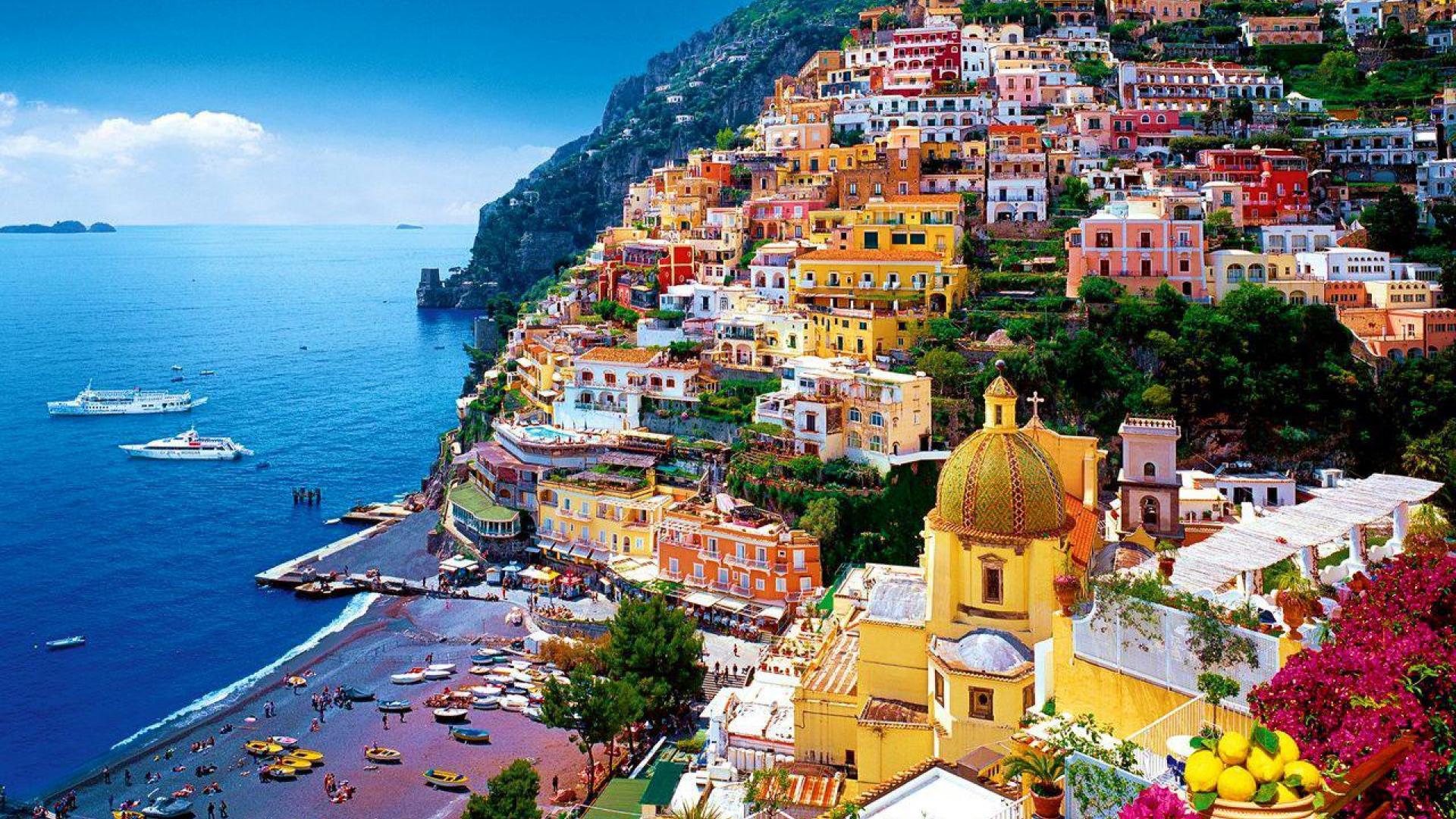 In addition to macroeconomic statistics, the dynamics of the pair is influenced now by a new impulse of tension, which arose after America launched a cyber-attack on Iran’s missile control systems in response to the downed drone. Such events are superimposed on to new sanctions by the White House against numerous Iranian military leaders, alongside a warning about the preparation of sanctions for the country’s foreign minister, Mohammad Javad Zarif.

As the FxPro Analyst Team said, EURUSD could either radically change course or consolidate in the 1.1410 – 1.1520 area by the end of the week. From the technical analysis side, the pair is now on the top line of the Bollinger Bands (D1 and W1). If the weekly chart manages to break above the upper line then the next resistance level is expected at 1.1440. 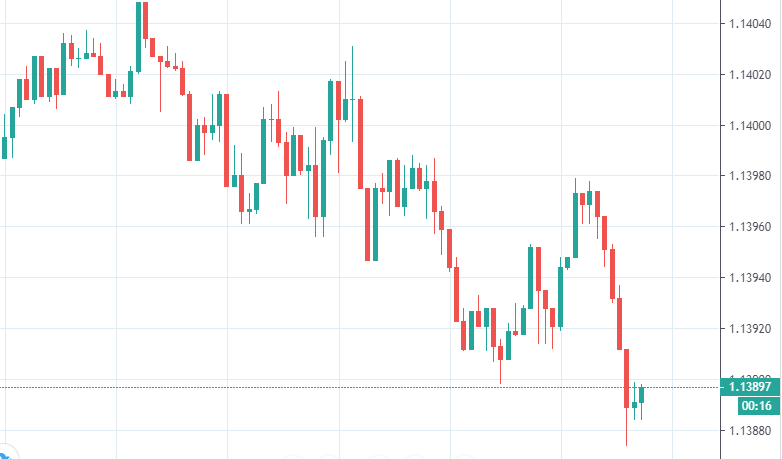