What’s at stake for Britain’s economy in election? 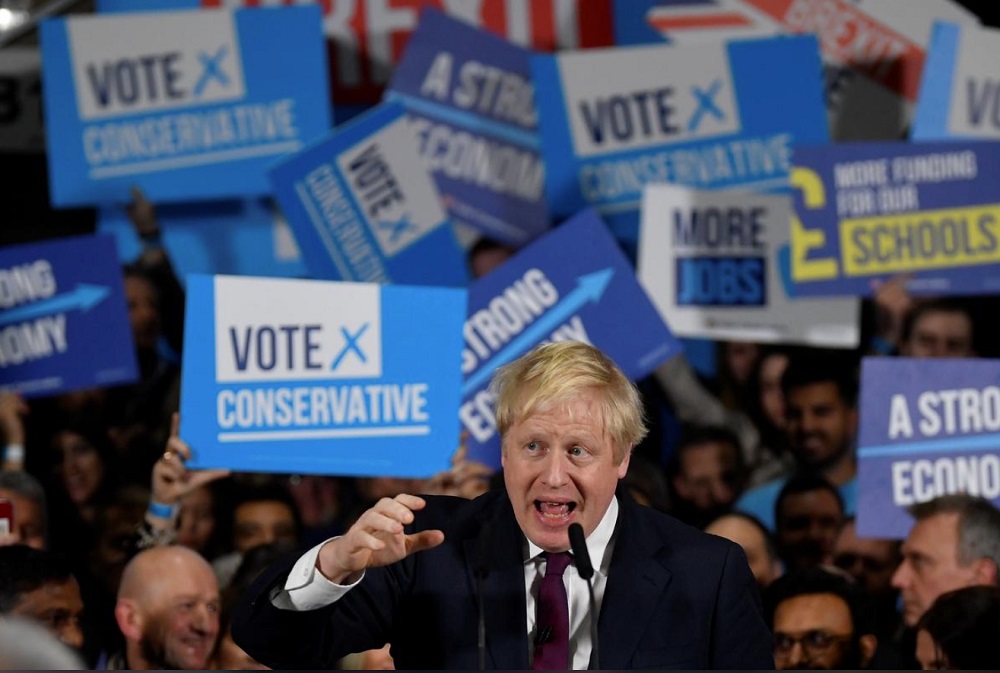 Johnson is already loosening the purse strings after nearly 10 years of cuts for many public services. He approved the biggest rise in day-to-day spending in 15 years in September.

Johnson would gradually increase the threshold at which workers pay social security contributions. He has also ruled out increasing income tax and Value-Added Tax.

ROLE OF THE STATE

Labour’s left-wing leadership wants to put the state back at the center of Britain’s economy. Plans to nationalize power networks, water, rail and postal companies expanded last month to include the fixed-line network of telecoms group BT (BT.L) to give free broadband to everyone.

Britain’s relationship with the European Union will have a major bearing on the economy. Johnson wants to leave by Jan. 31 and secure a trade deal with the bloc by the end of 2020 when a transition period ends, meaning tariffs and other barriers to trade could come into force for British goods and services. Johnson says ending the Brexit uncertainty would “unleash a great tide of investment” and boost the economy. However, getting a new deal done before the end of next year is seen as tough given the complexities of trade negotiations. The finance ministry estimated in 2018 that striking a free trade deal with the EU would reduce the size of the economy by about 5% by the mid-2030s compared with staying in the EU. Labour’s proposal of remaining in an EU customs union with close alignment to its single market is widely seen as being less damaging to the economy.