Home › Market Overview › US is closing in on Saudi Arabia to become the world’s top oil exporter, IEA says

US is closing in on Saudi Arabia to become the world’s top oil exporter, IEA says 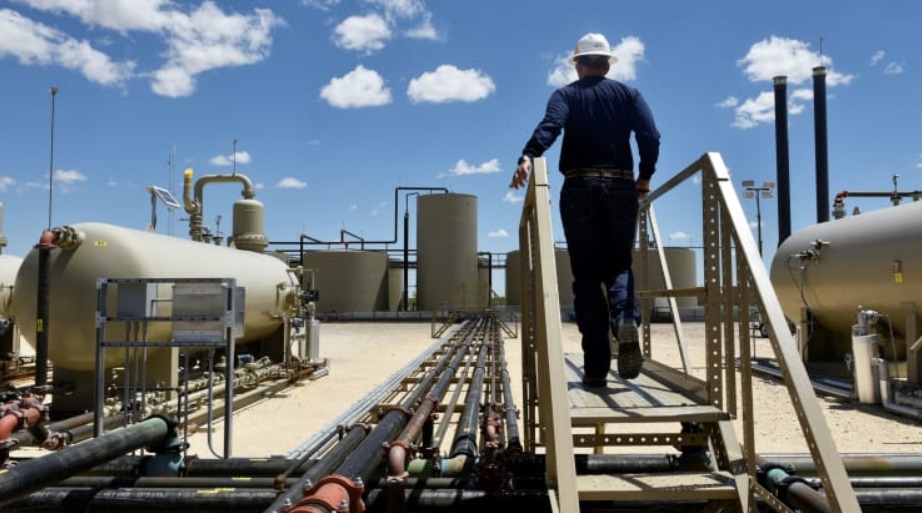 The International Energy Agency (IEA) expects the U.S. to challenge Saudi Arabia’s position as the world’s leading oil exporter, after briefly overtaking the OPEC kingpin to claim the number one spot earlier this year. “Booming shale production has allowed the U.S. to close in on, and briefly overtake, Saudi Arabia as the world’s top oil exporter,” the IEA said in its closely-watched monthly report on Thursday.

“The installation of the necessary pipelines and terminals is continuing apace, which will ensure that the trend continues.” The U.S. momentarily surpassed Saudi Arabia as the leading oil exporter in June, after crude exports surged above 3 million barrels per day (b/d), the IEA said Thursday. That lifted total exports of crude and products to nearly 9 million b/d. At the same time, Saudi Arabia cut back on both crude and refined product exports.

The oil-rich kingdom reclaimed the top spot in July and August, as the U.S. was affected by hurricane disruptions. The ongoing trade dispute also made it difficult for U.S. shale shipments to find markets in recent months, the IEA said. The Paris-based energy agency’s monthly report comes at a time when the U.S. is actively pursuing “energy dominance,” regardless of what happens to oil prices. Speaking to CNBC in Abu Dhabi earlier this week, the U.S. deputy energy secretary said President Donald Trump “often talks about energy dominance.”

International benchmark Brent crude traded at $61.05 a barrel Thursday morning, up around 0.4%, while U.S. West Texas Intermediate (WTI) stood at $56.04, up more than 0.5%. Brent futures have tumbled more than 18% from a peak reached in April, with WTI down over 15% over the same period. The IEA said that, over the final three months of the year, the U.S. “is expected to see a further build out of export infrastructure that should allow for up to 4 million b/d in crude exports.”