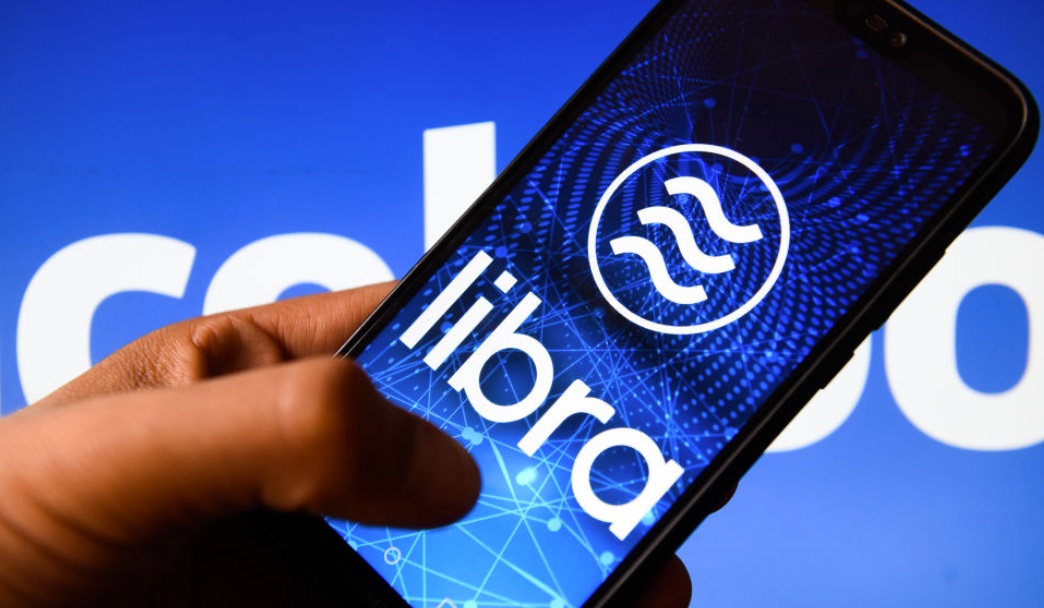 Congress is dead serious about nipping Facebook’s Libra cryptocurrency in the bud. The House Financial Services Committee has drafted a Libra killer bill that bans big tech companies from launching cryptos. It’s called the “Keep Big Tech Out of Finance Act.” A draft copy of the discussion bill found its way into the hands of Ryan Todd at The Block. The anti-Libra bill bans “large platform utilities from being a financial institution or being affiliated with a person that is a financial institution.” It does so by stipulating: “A large platform utility may not establish, maintain, or operate a digital asset that is intended to be widely used as medium of exchange, unit of account, store of value, or any other similar function, as defined by the Board of Governors of the Federal Reserve System.”

The bill defines a large platform utility as any company with annual global revenues above $25 billion. Facebook revenue was $16.9 billion for Q4 2019 alone. So the Keep Big Tech out of Finance Act says Mark Zuckerberg’s too big to crypto.

While the bill does have teeth, it might not bite hard enough to deter Facebook. It plans to enforce the crypto prohibition on big tech with a fine of $1 million a day. Facebook might be able to make far more than that with Libra. It can just write this off as a cost of doing business. After the recent record-breaking $5 billion FTC fine for privacy violations, Facebook’s market cap surged $10 billion. That made its privacy violations worth at least $5 billion.

The specter of regulation looms over corporate cryptos. Even if the Keep Big Tech Out of Finance Act never makes it to Trump’s desk. Legislation and regulation will undoubtedly round off the edges of any corporate crypto by the time it sees the light of day. As events in this new industry play out, they continue to validate the macro-thesis underlying bitcoin and its most vociferous supporters.