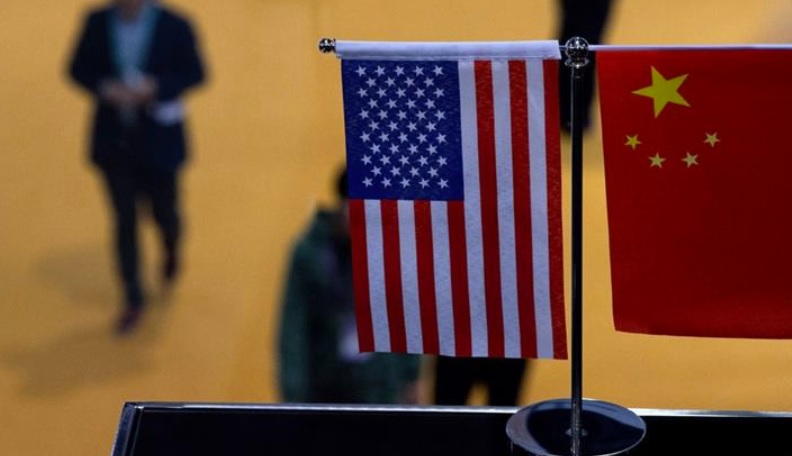 If you follow the markets, there’s been recent reason for optimism about a U.S.-China trade deal. Some investors are buying it — literally — with recent gains in stocks attributed to positive signals from the U.S. and China after a volatile August. But there’s one group of market insiders not buying the talk: corporate executives. In other words, the people who run the companies whose publicly traded shares have been rebounding.

Top executives in the U.S. and around the world are not placing bets that the U.S.-China trade war will be resolved anytime soon. In fact, corporations say they expect to feel the pain of trade tensions over the next six months, according to the third-quarter CNBC Global CFO Council survey. The quarterly survey finds CFOs around the world increasingly are worried about U.S. trade policy as a business risk factor.

Chief financial officers also downgraded their view of the U.S. economy, from “improving” to “stable.” If a trade deal remains elusive, even that stability may not last long. “With this level of uncertainty between the U.S. and China, I would think ‘stable’ might actually be a win a couple of quarters from now,” said Jack McCullough, president and founder of the CFO Leadership Council, an executive networking group. “I cannot recall when CFOs were as jittery about a change in policy as they are today.”