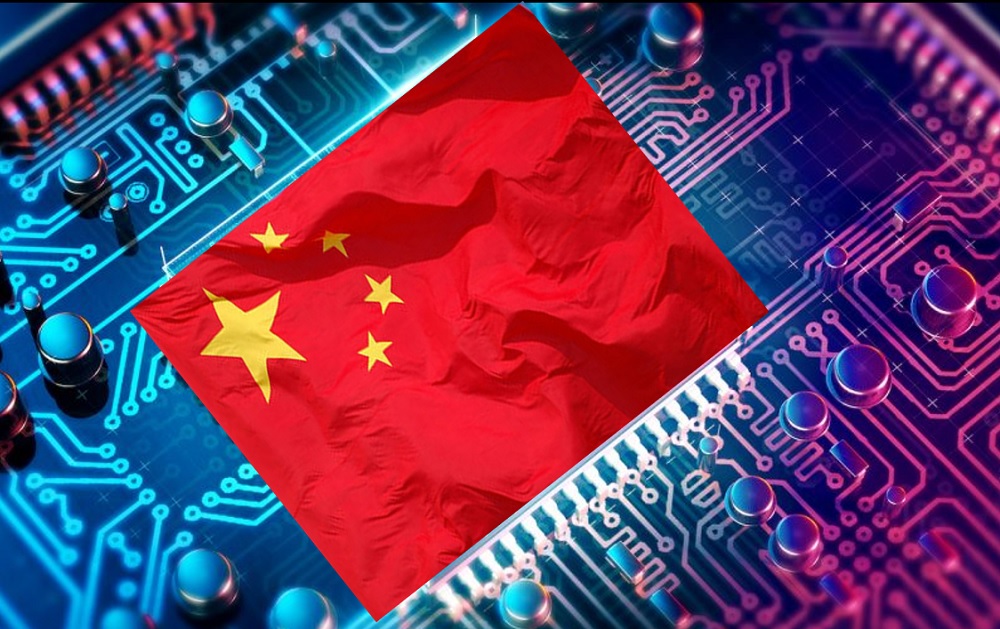 Markets may have “priced in” the de-escalation of the U.S.-China trade war as the phase one deal looks set to soften risks related to global growth, but one unpredictable factor remains: technological restrictions the U.S. may impose on China going forward.

That’s according to S&P Global Ratings’ APAC chief economist Shaun Roache, who suggested that whichever wins in technology will also dominate the world. “I think we may see some moves by the U.S. towards non-tariff measures next year, particularly in the technology sector and that’s going to create more uncertainty, more concern again as we go through 2020,” he said.

The economist said constraints could be specific export controls on certain sectors and restricting Chinese firms’ ability to invest overseas and gain access to technology they need. These measures would make it harder for China to develop its own technology supply chains, Roache said.

Chinese tech has been caught in the crosshairs of the U.S. government as tech behemoth Huawei becomes a bargaining chip in the trade war. Huawei’s CFO is still detained in Canada at Washington’s request for violating U.S. sanctions on Iran.