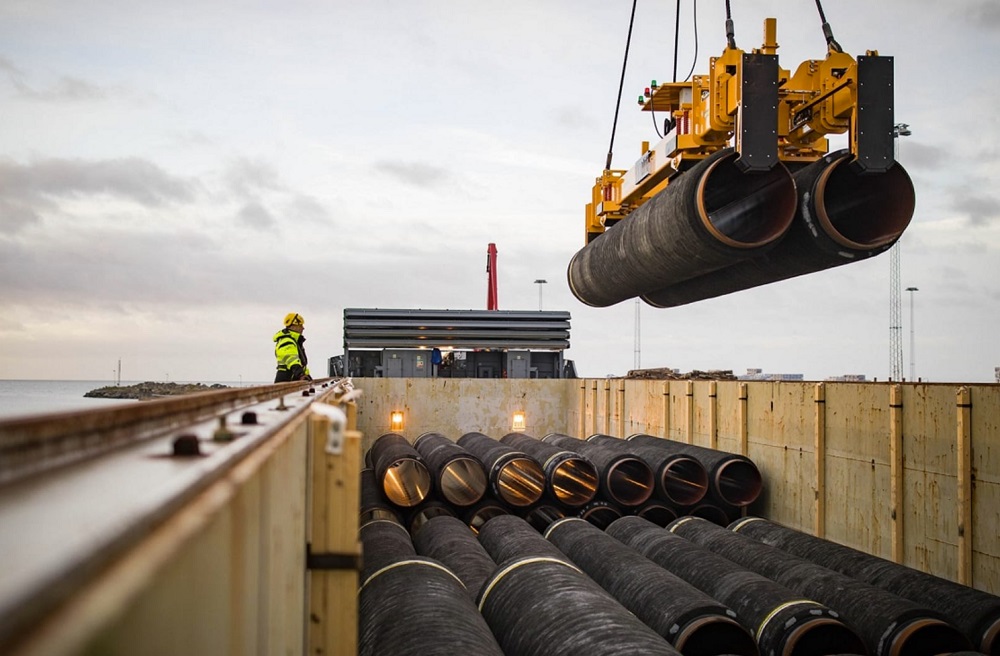 Geopolitical tensions between Russia and Ukraine, a U.S. challenge to Russia’s dominance in European energy markets and incomplete gas pipelines are just some of the issues complicating a gas transit deal between Kiev And Moscow’s energy giants that needs to be signed before the end of 2019.

Ukraine and Russia are involved in an unresolved territorial conflict that has run for over five years but on the energy front, in the meantime, Russian gas has still traveled through its main route of Ukraine to reach Europe. But maybe not for that much longer.

A 10-year gas transit deal that has kept Europe supplied with Russian gas is about to expire on December 31 and while talks are taking place to strike a new deal between Gazprom and Naftogaz, Russia and Ukraine’s respective state-owned gas firms, an agreement has not yet been reached.

Having to strike a new deal is inconvenient for Gazprom, as it was hoping that its multi-billion dollar grand gas pipeline project to Germany, called Nord Stream 2 (NS2), would be completed by now, meaning that it could bypass its current pipeline route to Europe that goes through Ukraine.. NS2 is estimated to cost around 9.5 billion euros ($10.59 billion) with several European companies, including Anglo-Dutch Shell and French firm Engie, co-financing the project.

But the U.S. is challenging Russia’s market share too, with EU data showed that U.S. liquefied natural gas exports had risen 272% between April 2016 and July 2018. The U.S. appears ready to attack further when it comes to the gas market with it looking likely that the U.S. Congress will approve sanctions on companies involved in the construction of Nord Stream 2 and TurkStream. Many lawmakers in the U.S. sees the pipelines as a way for Moscow to spread what they see as a malign influence in Europe, and one aimed at undermining the energy security of NATO members. Last Thursday Germany’s Foreign Minister Heiko Maas tweeted that “European energy policy is decided in Europe, not in the United States” and rejected “foreign interference” and “extraterritorial sanctions” being considered by the U.S.