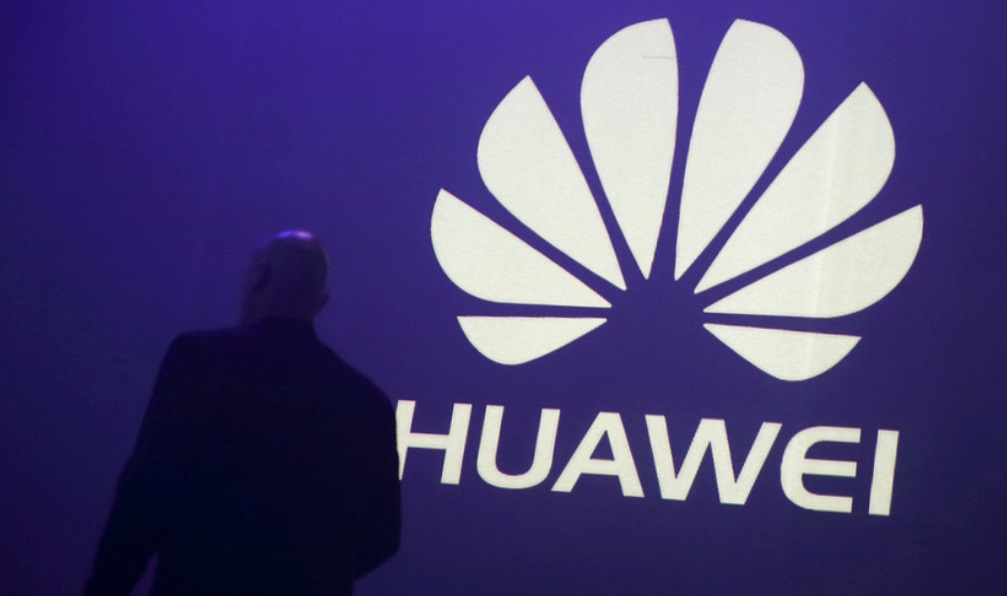 U.S. officials said Monday they would grant a handful of temporary exceptions to an export blacklist against Huawei Technologies Co., giving some suppliers and customers of China’s telecom giant a 90-day reprieve from tough trade penalties.

In an order scheduled to be published on Wednesday, the Commerce Department said it would grant a temporary license for U.S. exports to Huawei and dozens of its affiliates. The U.S. announced the blacklist order last week on grounds that Huawei was a national security threat.

The reprieve comes hours after Alphabet Inc.’s  Google unit signaled plans to cut access to some of its most-popular features on Huawei smartphones. The move late Monday put a hold on those plans, according to a person familiar with the matter.

The reprieve for Huawei eases tensions between the U.S. and China as both countries seek to get trade talks back on track. Shutting off Huawei’s access to U.S. components without exceptions would be a devastating blow to the company. The exceptions show the blacklist order has “always been for leverage in the trade talks,” said Derek Scissors, an American Enterprise Institute scholar.