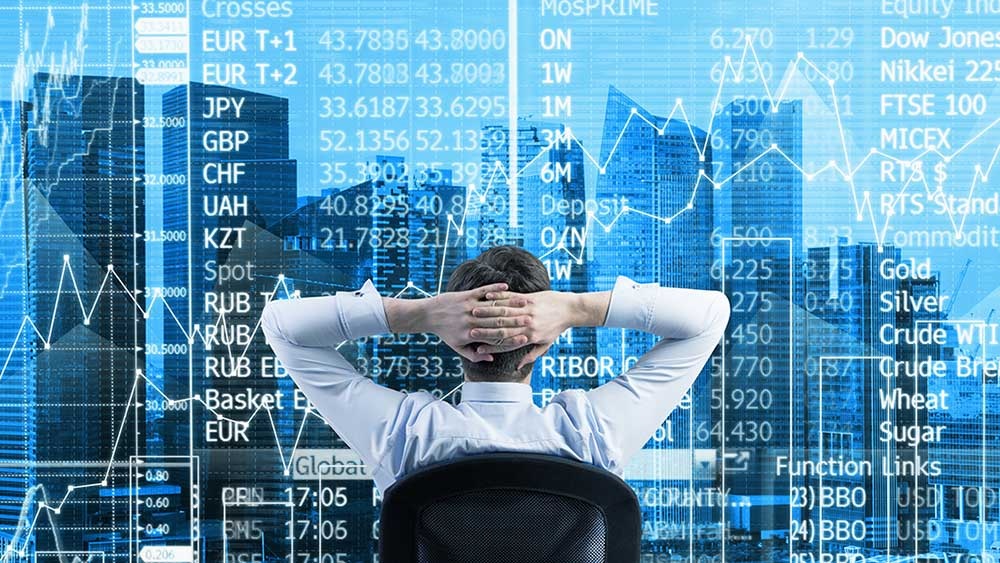 U.S. stocks were little changed as investors awaited the Federal Reserve’s final policy decision of the year. Treasuries climbed and the dollar was steady after inflation remained subdued in November.

The S&P 500 rose earlier ahead of the Fed decision, but gains were muted as investors kept an eye on trade headlines. The Dow Jones Industrial Average fell amid more trouble for Boeing Co.’s Max plane and Home Depot Inc.‘s weak forecast. Crude slipped after U.S. inventory data. The 10-year Treasury yield fell to 1.82%.

In trade news, investors remained on edge over whether tariffs will take hold Dec. 15, getting little clarity from White House adviser Peter Navarro, who said he had no indication that President Donald Trump will do “anything other than have a great deal or put the tariffs on.”

The pound fluctuated after a closely watched opinion poll showed Prime Minister Boris Johnson’s lead in Britain’s general election slashed by more than half. With the world’s top two economies still wrangling over an interim deal, Thursday may bring news as Trump is expected to meet with his trade team, according to people familiar with the talks. As for interest rates, the Fed’s Open Market Committee is expected to avoid signaling a further reduction is on the immediate horizon when it delivers a verdict later Wednesday.

The Federal Reserve decides on interest rates on Wednesday, followed by a press briefing from Chairman Jerome Powell. Brazil’s central bank also has a rate decision.

The next European Central Bank policy meeting is on Thursday. The U.K. holds a general election Thursday.