FxPro: U.S. housing market as a harbinger of problems, despite Powell’s optimism

Financial markets were able to turn to growth on Thursday afternoon. Futures on S&P500 added 0.4% over the past 24 hours. The shares of the largest companies in Shanghai (FTSE A50) add up to 2%, rising to the highs since the end of June and exceeding the levels of July’s recovery. 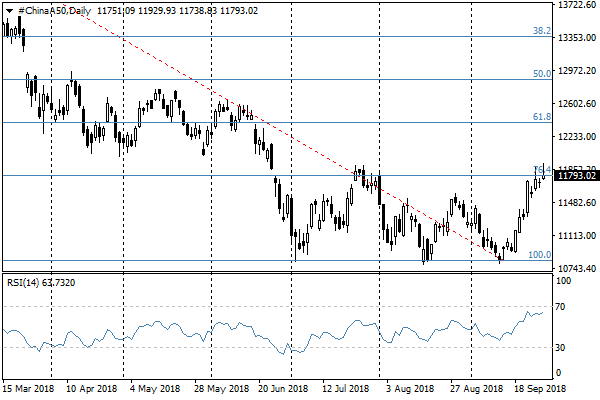 This growth is especially impressive on the background of the American currency strengthening. The dollar index added 0.7% during Thursday to the maximums for the last two and a half weeks. This strengthening was supported by new remarks made by Powell, who did not see the significant risks of recession in the following two years. 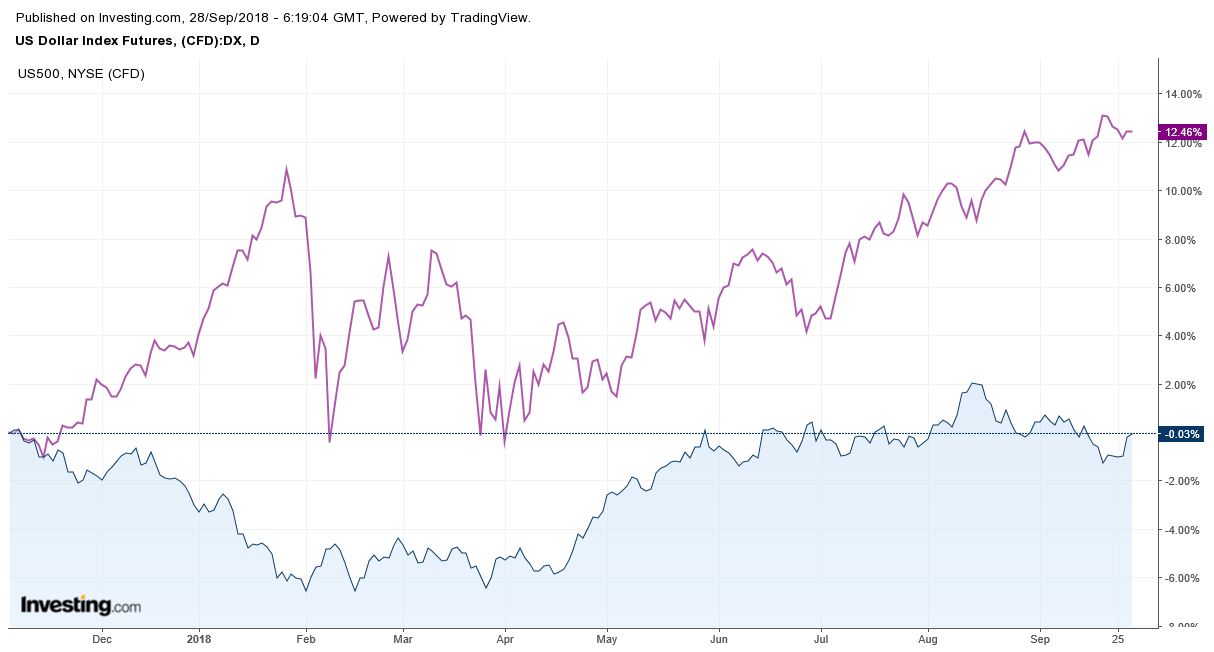 Yet the current dynamics raises questions. As earlier this year, the simultaneous growth of the demand for risks and the dollar can hardly go in parallel for a long time.

In our opinion, in this tug-of-war, the dollar has better chance of continuing the current rally than the shares. 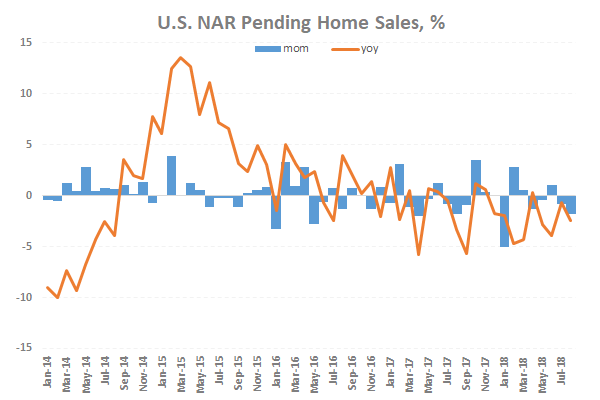 The American economy is in great shape. One can tell it by the labor market, the level of consumer confidence, and indicators of business activity. However, as in the mid-2000s, the U.S. housing market is very alarming. The data on the index of the unfinished deals on sale of habitation published yesterday marked a decrease in August by 2.5% yoy, having started the second year of decrease for this indicator. The sales of new houses have been stagnating since last September. The sales on the secondary market are at the minimum of two years. The prices, according to Case/Shiller index, surprised with the decline in growth rates from 6.4% to 5.9%. Building Permits have been in the trend to decline since March of this year. 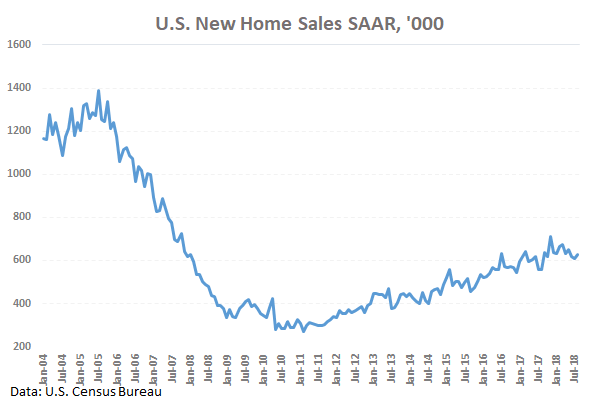 The experience of the 2008 recession suggests that deterioration in the housing market can accumulate for several years before becoming a serious problem. However, the memory of investors about relatively recent events (a couple of weeks ago was 10 years since the Lehman bankruptcy) is able to set the markets on a more cautious tone, despite the signs of the high consumer activity in daily spending and strong labor market.