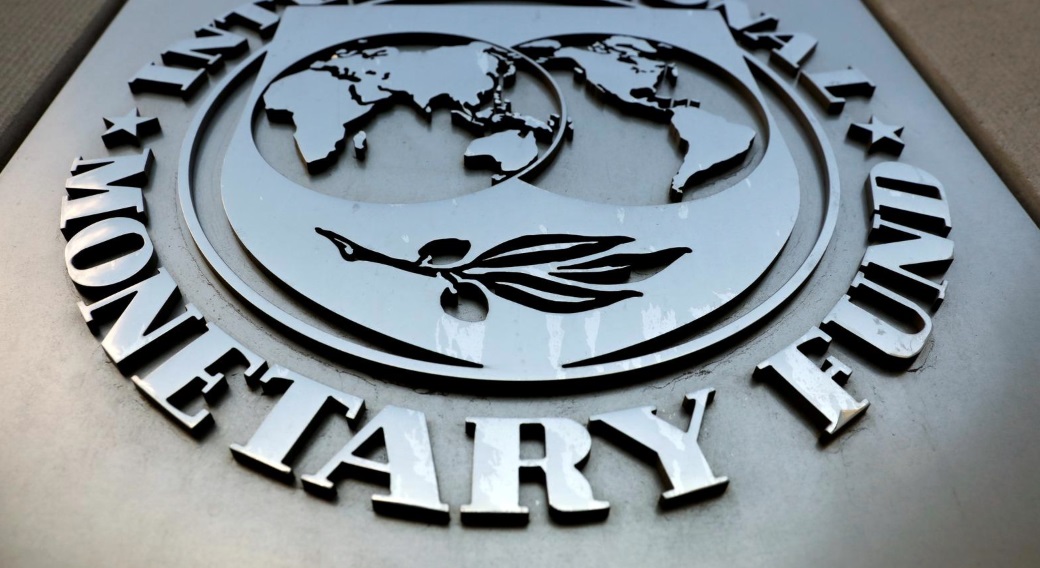 The U.S.-China trade war will cut 2019 global growth to its slowest pace since the 2008-2009 financial crisis, the International Monetary Fund warned on Tuesday, but said output would rebound if their dueling tariffs were removed. The IMF said its latest World Economic Outlook projections here show 2019 GDP growth at 3.0%, down from 3.2% in a July forecast, largely due to increasing fallout from global trade friction.

The forecasts set a gloomy backdrop for the IMF and World Bank annual meetings this week in Washington, the first for the Fund’s new managing director, Kristalina Georgieva. She is inheriting a range of problems, from stagnating trade to unrest in Ecuador and political backlash in Argentina over IMF-mandated austerity programs. Without a nearly simultaneous easing of monetary policy by major central banks, IMF chief economist Gita Gopinath said global growth would be half a percentage point lower in 2019 — at 2.5%, teetering on the edge of widespread recession.

“The weakness in growth is driven by a sharp deterioration in manufacturing activity and global trade, with higher tariffs and prolonged trade policy uncertainty damaging investment and demand for capital goods,” Gopinath said. The global crisis lender said that by 2020, announced tariffs would reduce global economic output by 0.8%. That translates to a loss of about $700 billion — the equivalent of making Switzerland’s economy disappear. The growth downgrade assumes that all announced U.S. tariffs on Chinese goods are put in place, along with Chinese retaliation. These include a 5 percentage point U.S. duty increase on Chinese goods originally scheduled for Tuesday and 10% tariffs on $156 billion in Chinese goods scheduled for Dec. 15.