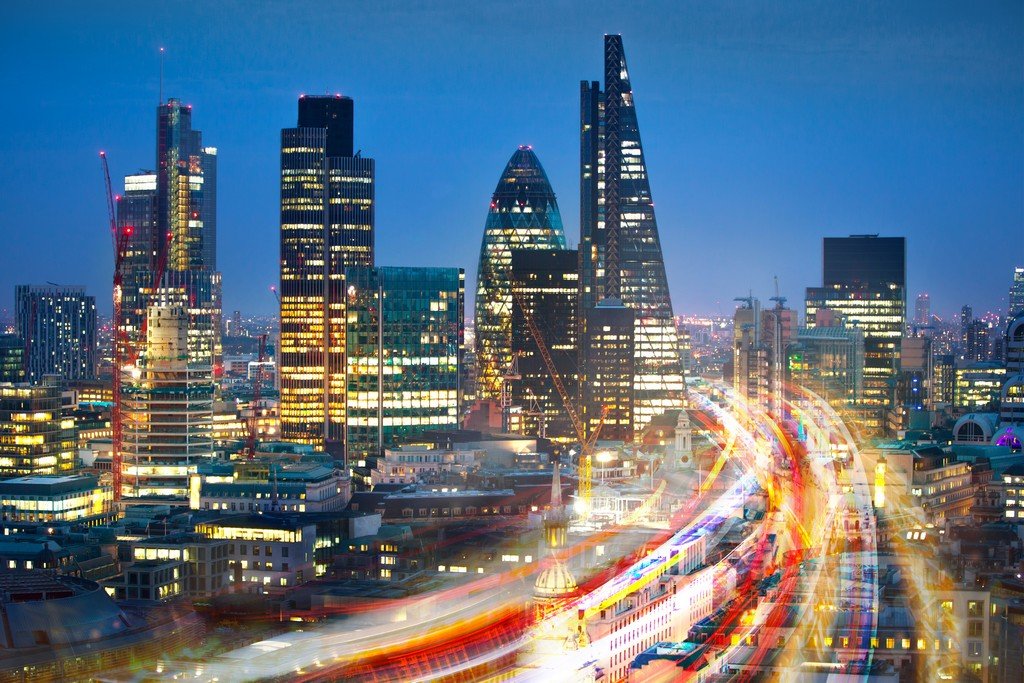 U.K. retail sales fell unexpectedly at the sharpest pace since the economy was in lockdown in January, signal that a sharp recovery may be loosing momentum. The volume of goods sold in shops and online dropped 2.5% last month after a 0.2% gain in June, which was revised down from a previous estimate, the Office for National Statistics said Friday. Economists had expected a slight slowdown to 0.2%

The figures along with a weaker inflation reading earlier this week ease pressure on the Bank of England to pare back its stimulus program. The central bank has warned that consumer price increases may surge to double its 2% target by the end of this year, but a slower pace of spending reduces that risk.

The pound fell 0.2% to a one-month low at $1.3613, and U.K. 10-year borrowing costs dropped 1 basis point to 0.53%. Fuel sales fell for the first time since February, partly due to wet weather that cut the volume of traffic on roads. Food sales also declined as the lifting of restrictions on hospitality boosted spending in bars and restaurants and also normalized after a surge during European champion soccer games in June, the ONS said.