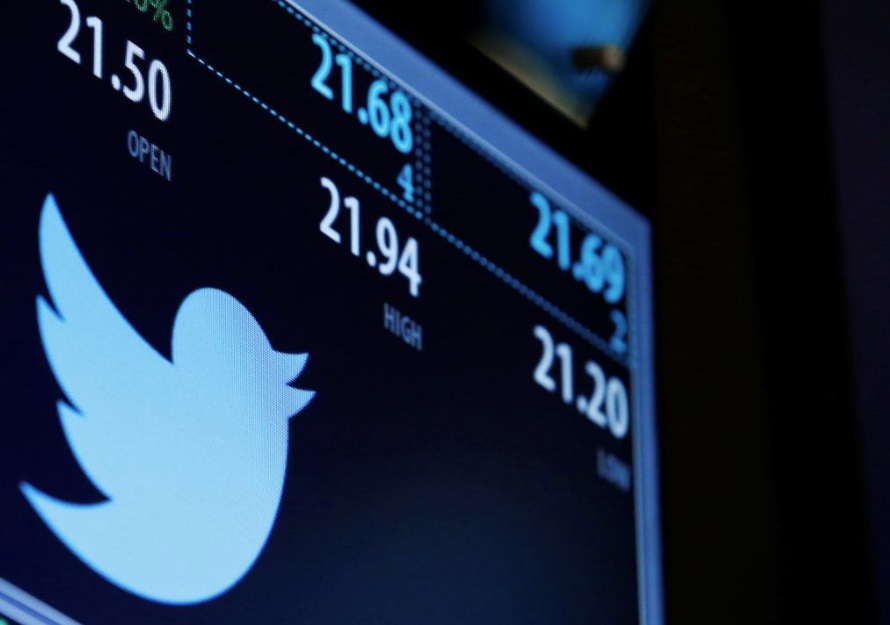 Twitter (TWTR) is one of those stocks that has been flying under the radar over the last two years. Unlike other tech giants that have been hogging media attention, Twitter has been quietly making gains. The social media firm’s net income grew from -$108,063 million in 2017 to $1.206 billion in 2018. In addition, the company is following through its strong performance after surpassing earnings estimates in both the first quarter and second quarter of 2019. As a result of growing fundamentals, the equity is up by over 50 percent year-to-date. A look at the technicals show that Twitter is just warming up.

Not long after its IPO in November 2013, Twitter descended into bear territory. The stock plunged while its peers such as Facebook (FB) went into a steady uptrend. In May 2016, TWTR posted an all-time low of $13.73. That’s a massive devaluation of over 81 percent from the top of $74.73. Nevertheless, the worst appears to be behind the stock. For the first time since its IPO, the equity has made a bullish breakout to technically conclude its five-year bear market.

From both the fundamental and technical perspectives, it appears that TWTR is a solid pick for long-term investors. This is the case even though Jack Dorsey’s Twitter account was recently hacked.