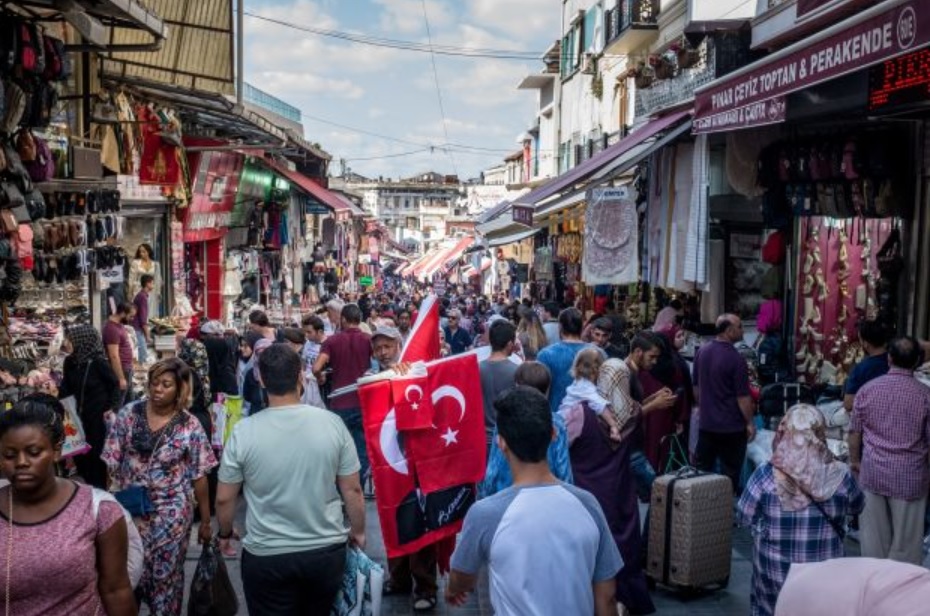 The Turkish lira hit a seven-month low on Tuesday after the country announced a fresh election for the city of Istanbul on the demands of Turkey’s ruling AK Party, which narrowly lost the commercial hub in municipal elections last March.

The lira plummeted to as low as 6.1944 to the dollar during Tuesday morning trade as spooked investors fled what many have described as a market too vulnerable to political intervention and suffering from weak foreign currency reserves, a wide current account deficit and rising tensions with the U.S. A new election is scheduled for June 23.

“Foreign investors will be once again concerned about heightened political instability, triggering capital flights to perceived safe havens. This situation will also renew concerns regarding the independence and credibility of Turkey’s institutions,” Agathe Demarais, global forecasting director at the Economist Intelligence Unit, told CNBC on Tuesday.

Turkey’s municipal elections saw opposition candidate Ekrem Imamoglu beat the mayoral candidate from President Recep Erdogan’s ruling AK Party — which had held Istanbul for the past 25 years — by 14,000 votes, according to the nation’s High Election Board.

The AK Party alleged irregularities in the vote count for the city of more than 10 million voters, ultimately winning its appeal for a new election. Former Prime Minister Binali Yildirim will again run as the AK Party’s candidate for mayor.

Ousted mayor Imamoglu of the Republican People’s Party (CHP), who took up the seat on April 17, will also re-run for the position. CHP leader Kemal Kilicdaroglu said he believed Imamoglu would win again, accusing the election board on Tuesday of “destroying laws, the judiciary and justice.”

Market was ‘really not expecting this’

Rumors of renewed lira depreciation ahead of the election board’s announcement has also prompted many in the country to buy foreign currencies, putting further pressure on the lira, Demarais said. The embattled currency has been hurt by government intervention into central bank policy, analysts say, which has largely held back on tightening interest rates despite the official inflation rate at more than 19%.