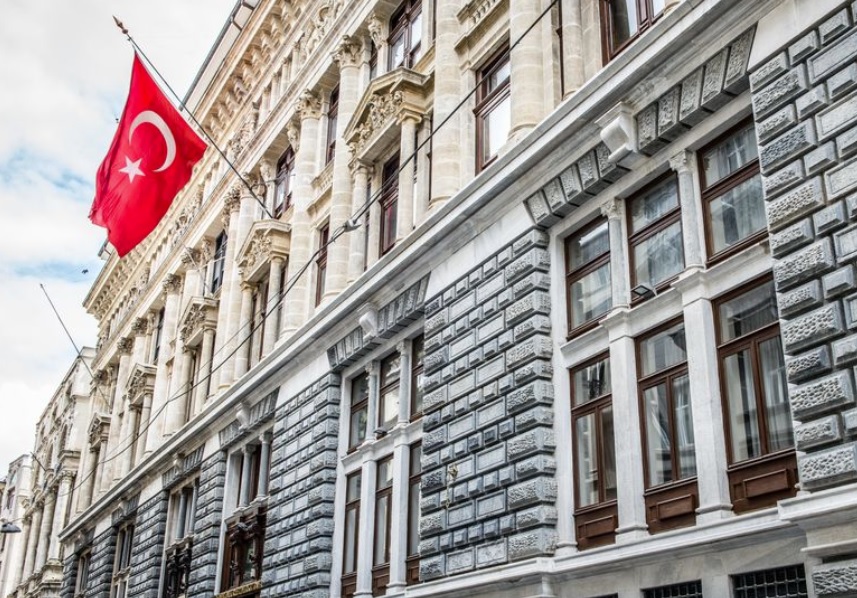 Turkey’s central bank sharply cut its key interest rate by a more than expected 425 basis points to 19.75% on Thursday to spur a recession-hit economy, its first step away from the emergency stance it adopted during last year’s currency crisis. The bank lowered its benchmark one-week repo rate from 24%, where it had remained since September, when a collapse in the Turkish lira pushed inflation to a 15-year high above 25%, prompting aggressive rate hikes.

Consumer prices have since dropped below 16%, opening the door to the first monetary easing in four-and-a-half years in the Middle East’s largest economy. Economists expected a median cut of 250 basis points, or 2.5 percentage points, according to a Reuters poll last week that showed a wide range of views. The lira was volatile earlier this year after weakening by nearly 30% against the dollar in 2018. It has steadied in recent weeks, even though Turkey faces the threat of U.S. sanctions over its purchase of Russian missile systems.

Concerns over the central bank’s independence from political pressure helped set off last year’s crisis, and its credibility has come under renewed scrutiny by investors after its chief was abruptly sacked less than three weeks ago. The bank’s new governor, former deputy Murat Uysal, took the reins after Turkish President Tayyip Erdogan fired his predecessor, Murat Cetinkaya because as Erdogan said he failed to follow the government’s policy instructions. The policy stimulus could help lift Turkey’s economy from recession, reduce Turkey’s 13% unemployment rate and relieve borrowers facing some of the highest real interest rates in the world’s emerging markets.