Home › Market Overview › Trump wants US companies to leave China. Here’s what it could mean for Chinese businesses

Trump wants US companies to leave China. Here’s what it could mean for Chinese businesses 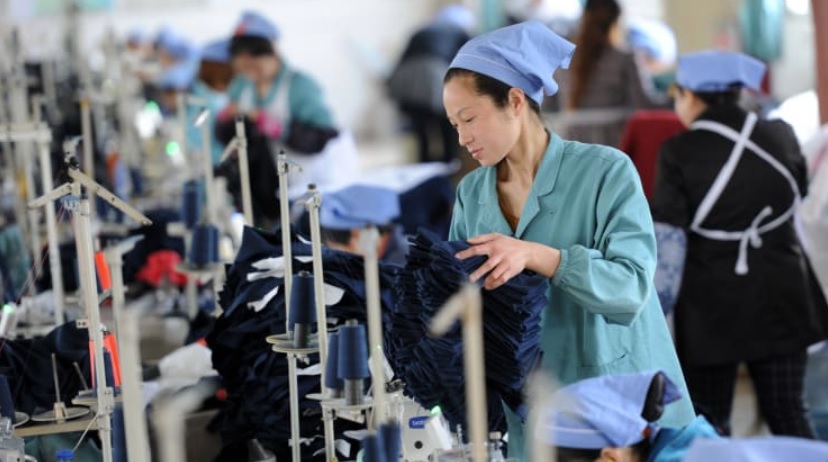 As trade tensions rise, American firms are facing an increasingly complex environment in China, while Chinese companies are looking for ways to adapt — all that may present new opportunities for Chinese businesses, analysts say. On Friday, China announced plans to impose additional duties on $75 billion worth of American goods on Sept. 1 and Dec. 15. In response, U.S President Donald Trump tweeted later that day his administration would also raise tariffs on $550 billion of Chinese imports.

The latest round of tariff announcements in the last few days means that by the end of the year, essentially all Chinese goods exported to the U.S. will be subject to duties. Although that adds to the burden on Chinese companies, which already face pressure from a slowdown in the domestic economy, data and other analysis indicate businesses in the mainland are finding ways to remain resilient — even if it sometimes means absorbing the costs of tariffs.

“I’m convinced the China-U.S. trade tensions is a long-term situation,” said Wei Jianguo, a former vice minister at the Ministry of Commerce. He told CNBC on Sunday that while the Chinese side awaits a fair and equal trade deal, the country has made preparations to counter any negative impact from trade tensions. The world’s two largest economies have been embroiled in an escalating trade conflict for more than a year. While the dispute initially focused on the large U.S. trade goods deficit with China, the discussions have widened to complaints including unequal foreign access to the massive Chinese market and forced technology transfer.

On Friday, Trump said in a tweet that U.S. companies “are hereby ordered to immediately start looking for an alternative to China, including bringing your companies HOME and making your products in the USA. ” It was not immediately clear under what authority or how the president could implement such orders.