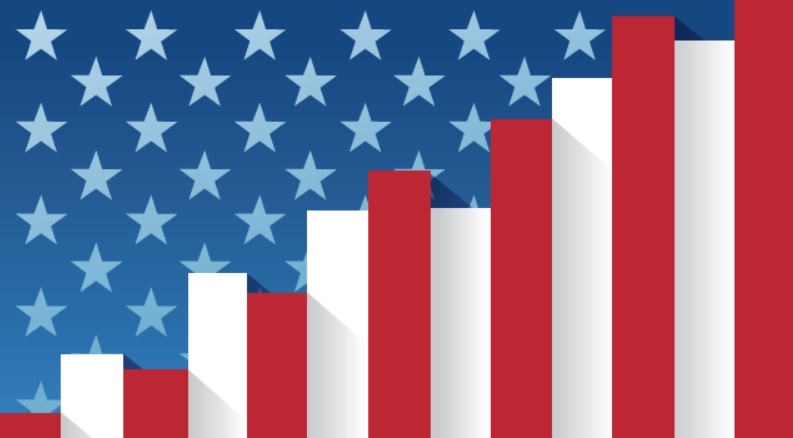 St. Louis Federal Reserve Bank President James Bullard on Wednesday credited U.S. President Donald Trump with boosting U.S. economic growth in a way that may prove to be sustainable by lifting productivity. “I definitely think that the political change had an influence; I think that this is a pro-business administration that wanted to pursue strategies that were focused on economic growth,” he told reporters after speaking at CFA Society Chicago, pointing to the reduction in corporate tax rates and improvements in business sentiment under Trump.

The U.S. economy is likely to grow about 3 percent this year, Bullard said, the second year in a row of “quite strong growth by the standards of the post-crisis era.” According to estimates released in June, Fed policymakers as a group see growth fading next year as the tax-cut stimulus wears off, and by 2020 returning to the 1.75 percent pace that they think is a longer-term speed limit for the economy.

Bullard said he currently estimates the economy is capable of sustaining a 2-percent annual growth rate, an estimate economists refer to as the potential growth rate. “As a policymaker I have to assess how much of that is coming through productivity increases that could be sustained going forward, and if I think that’s what’s happening, then I would revise up my potential growth rate.” Bullard stuck to his view that the Fed should not raise interest rates any further because there is little danger of an inflation surge. “You can’t just say, ‘unemployment is 3.9 percent, obviously we have to raise rates’; or, ‘growth is fast, obviously we have to raise rates,’” he said. “I don’t think that feedback to inflation is very strong to be able to make that argument.” So far his argument has failed to convince many at the Fed, which is expected to raise rates twice more this year.