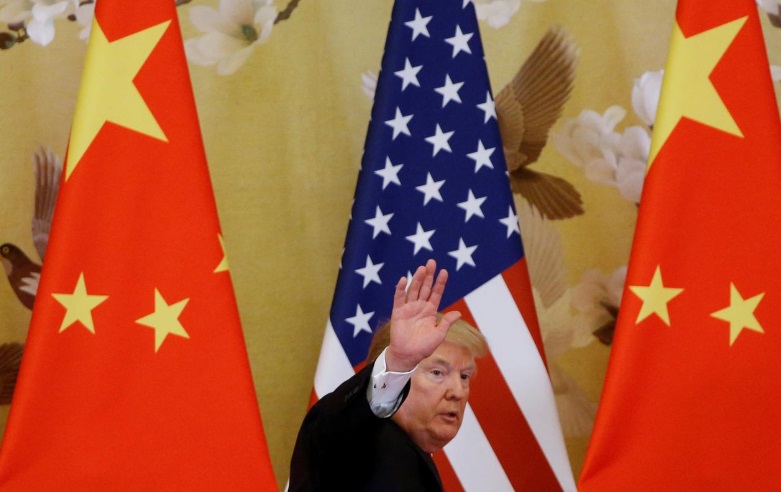 U.S. President Donald Trump declared that China’s leaders “broke the deal” he was negotiating with them on trade, ratcheting up his rhetoric ahead of fresh negotiations already clouded by imminent tariff increases and Beijing’s threats of retaliation.

At a campaign rally Wednesday night in Panama City Beach, Florida, the president noted that top Chinese trade negotiator Liu He was traveling to Washington for further talks. “Good man,” Trump said, “but they broke the deal,” leading him to order higher tariffs.

China disputed Trump’s characterization that the country reneged. “There have been various commitments made for us,” Commerce Ministry Spokesman Gao Feng said at his regular press conference in Beijing Thursday. “China is credible and honors its word and that has never changed.”

The Chinese delegation left Thursday for negotiations in the U.S., the Ministry of Foreign Affairs said in Beijing. The Ministry of Commerce separately announced that it would soon publish details of planned retaliatory tariffs while urging cooperation between the two sides to resolve the dispute.

Global stocks slumped with U.S. equity futures Thursday while the yuan dropped to its weakest since January. Some analysts believe a collapse in talks could trigger a major selloff in risk assets.