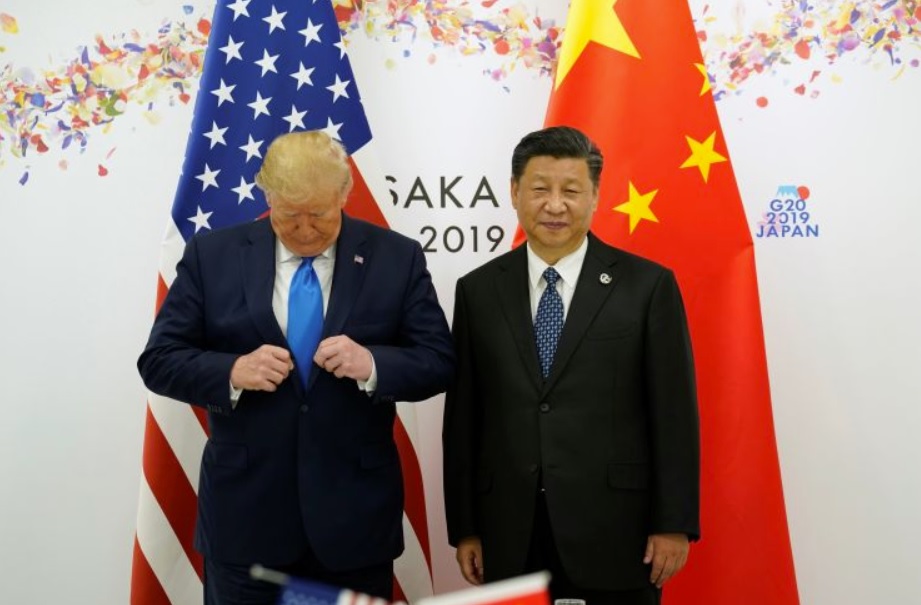 U.S. President Donald Trump can either be a “tariff president” or a “two-term president,” a public policy expert said Tuesday. It remains relatively undetermined to what extent U.S.-China trade tensions have weighed on the American economy, but any continued damage could tip the scales in the upcoming presidential election, according to David Firestein, executive director of the University of Texas at Austin’s China Public Policy Center.

That is, if Trump continues imposing tariffs, he may lose the slim electoral edge that won him the White House in the 2016 election, Firestein predicted. “He doesn’t have the slack in his popular support to be able to damage the economic interests of many of his constituents in the heartland of the United States and still expect that they will unanimously support him for president as they did four years ago,” said Firestein.

For one, China’s trade war tariffs on U.S. soybean exports have hit Trump’s support base of farmers and agricultural producers. These tariffs pushed up the prices of American agricultural goods, causing U.S. producers’ export revenue to fall 74% in 2018. According to the U.S. Department of Agriculture, the value of soybean exports fell to $3.1 billion in 2018, from about $12.2 billion in 2017. Trump’s tariffs on China have also hit U.S. consumers, Firestein told CNBC’s “Squawk Box. ” The U.S. and China have been locked in a bitter trade war since mid-2018. Trade talks, which have been ongoing since last year, largely failed to yield results and fell apart in May.