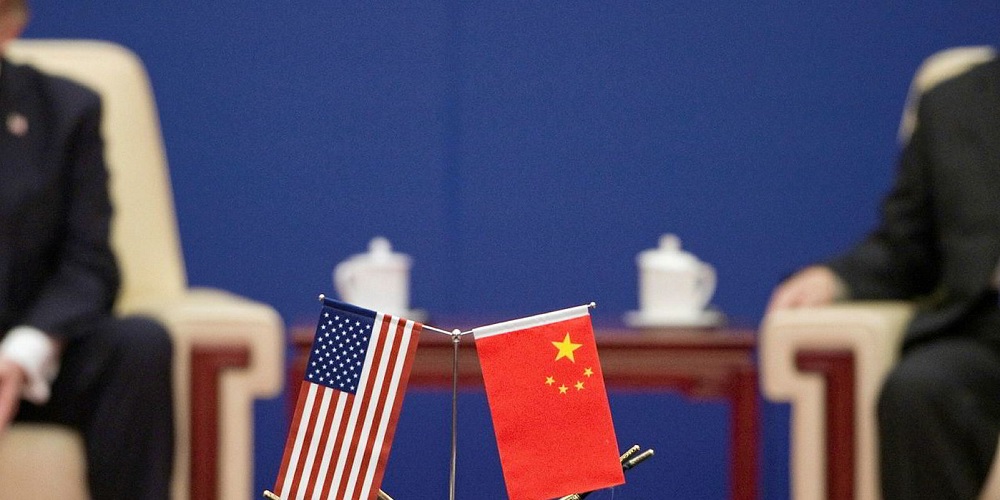 The U.S. and China are taking steps to delay the next round of American tariffs set for Sunday as they seek a deal to rein in a raging trade war, The Wall Street Journal reported Tuesday.

Negotiators from the world’s two largest economies “are laying the groundwork” for the Trump administration to hold off on 15% tariffs on about $160 billion in Chinese goods, according to the newspaper. The U.S. and China have tried to salvage a potential “phase one” trade agreement, a deal that would involve Chinese purchases of U.S. agriculture first announced in October. The sides have failed to sign a partial deal.

News about a potential delay of the duties — which threatened to further hurt U.S. businesses and consumers — helped to send stock futures higher Tuesday morning. It is unclear how long the U.S. could hold back on imposing this round of tariffs, which are aimed at Chinese-made consumer goods including toys, phones, laptops and clothes.

The Office of the U.S. Trade Representative did not immediately respond to a request to comment, while a White House spokesman declined to comment.

Earlier this month, President Donald Trump suggested he could wait until after the 2020 election to strike a trade agreement with China. He added that he has “no deadline” to reach an agreement.