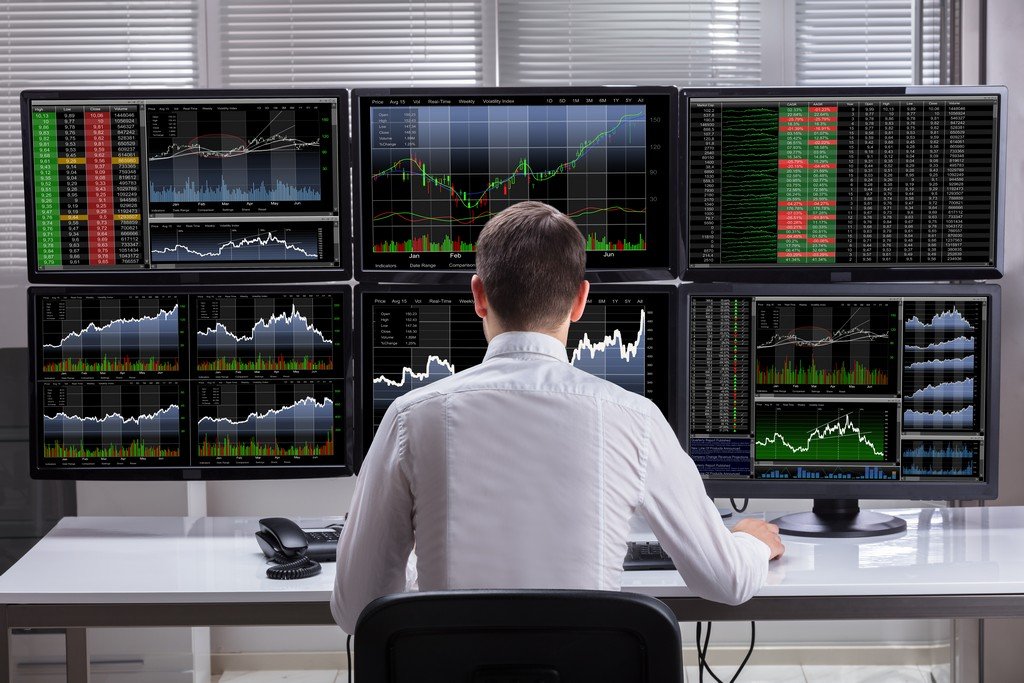 As the S&P 500 notches record highs despite the backdrop of potential monetary tightening and the new delta Covid-19 variant, veteran investor David Roche says investors should be wary of the bubble bursting. The flagship U.S. stock index on Friday chalked up its strongest week since February, despite the rapid spread of the highly contagious new variant and lingering concerns over whether the U.S. Federal Reserve will be forced to scale back its unprecedented stimulus program sooner than planned, with inflation running well above target.

The Fed recently surprised markets with a slightly hawkish pivot, upping its inflation expectations and bringing forward its interest rate hike schedule to indicate two raises in 2023. Speaking to CNBC’s “Squawk Box Europe” on Monday, Roche, president of investment firm Independent Strategy, said current valuations were a “bubble.” While some Fed officials have indicated a need to bring forward the conversation about tapering the central bank’s asset purchase program, Chair Jerome Powell moved to soothe the markets by suggesting the projections be taken with a “big grain of salt.”

Roche suggested the spread of the delta variant was unlikely to be the trigger for pent-up consumer savings to be withheld and for markets to pull back. Along with the unprecedented fiscal stimulus already in place to support the economy through the pandemic, a bipartisan group of lawmakers closed a deal on infrastructure spending on Thursday. The framework will include $579 billion in new spending to improve the country’s roads, bridges and broadband.