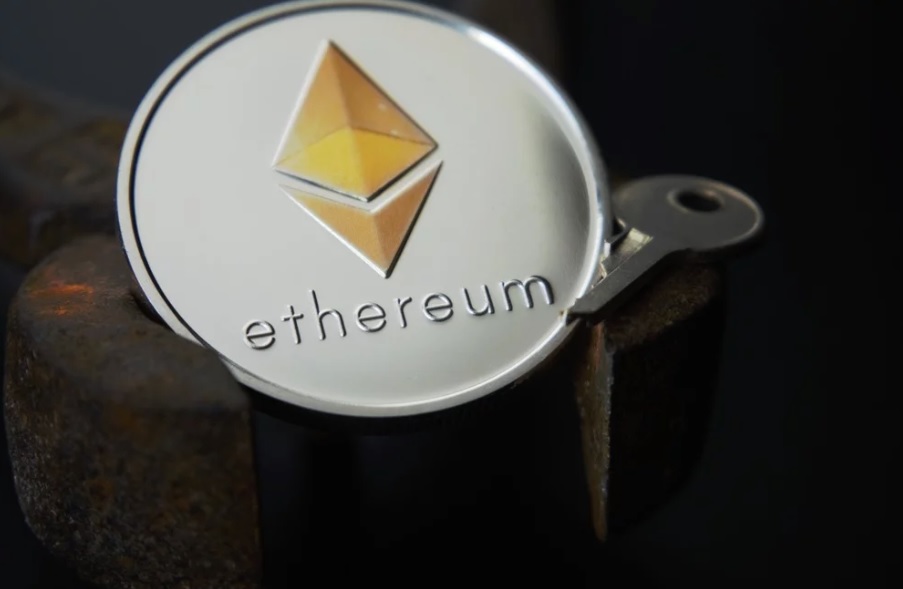 A recent study by Chainalysis Inc. found that just 376 people in the world own one third of all the Ether cryptocurrency there is. For comparison the company says 448 people own 20 percent of all Bitcoin.

The study also looked at the effect that cryptocurrency “whales,” with out-sized stakes in the limited supply of highly sought after coins, have on Ether prices. They found the effect of whales on Ether’s price is minimal.

Chainalysis senior economist Kim Grauer says: “The majority of whales aren’t traders. They’re mostly holding.” Researchers also discovered that when Ethereum whales move massive amounts of Ether from their private wallets to exchanges, there is a small, but statistically significant bump in market volatility for Ethereum. The researchers say they regret this Spring’s cryptocurrency bull rush didn’t begin a month earlier so its movements could have been part of their analysis for the study.

The steep stratification of Ethereum wallet amounts is a sign that it is still in the early stages of market adoption. Another comparison to bitcoin: Ethereum had 50 million wallets in December 2018. Bitcoin had 460 million active wallets in December 2018. And of the 50 million Ethereum wallets, only 330,000 were active in December. Ethereum’s price, along with Ripple’s, hit a year to date high in a parabolic 24-hour trading period Wednesday. While Bitcoin has slowed down after making a remarkable 30 day run for 58% price gains, Ethereum is rocketing off.