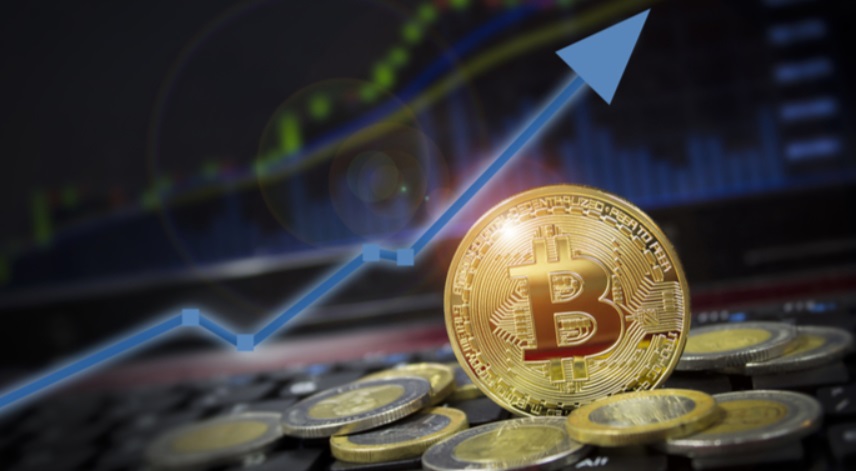 The venture capitalist also highlighted the dilemma that exists between holding Bitcoin especially now that it is increasingly being viewed as a safe haven and using it for day-to-day transactions due to the opportunity cost in the event that it appreciates. Four years ago when Bitcoin was still a novelty, the venture capitalist had projected that the cryptocurrency would reach $10,000 by the close of 2017. At the time was trading at well below $500. Two years after making the prediction, Bitcoin went on to hit $10,000 and nearly double the target in exactly the year Draper had predicted.