Americans continue to convince the markets of the possibility of concluding a trade deal soon. US Secretary of Commerce Wilbur Ross expressed optimism about the conclusion of the first phase of the agreement later this month. This news has supported the Asian stock market rally. It is helping US index futures to grow to historical highs, in addition to positive response to Friday’s NFP.

The figures released on Friday markedly reduced concerns about the health of the US economy. In October, 128K new jobs were created (vs 90K expected), and the release for September was revised higher from 136K to 180K.

All this was in addition to the Fed’s rates cut and massive ($60bln) short-term assets purchases on the balance sheet. That causes a new wave of demand for so-called risk assets, including commodities and high-yielding currencies.

At the same time, the US dollar remains under pressure, which may increase as market optimism grows. The dollar index – DXY – continues to test the lows of October and remains close to 97.0. There are more and more signs that the recent sell-off could break the growth trend of the dollar in the coming weeks. As for tech analysis, the dollar index closed under the 200-day average, which was an essential support in mid-October. A prolonged downward trend often accompanies a decline under this level. 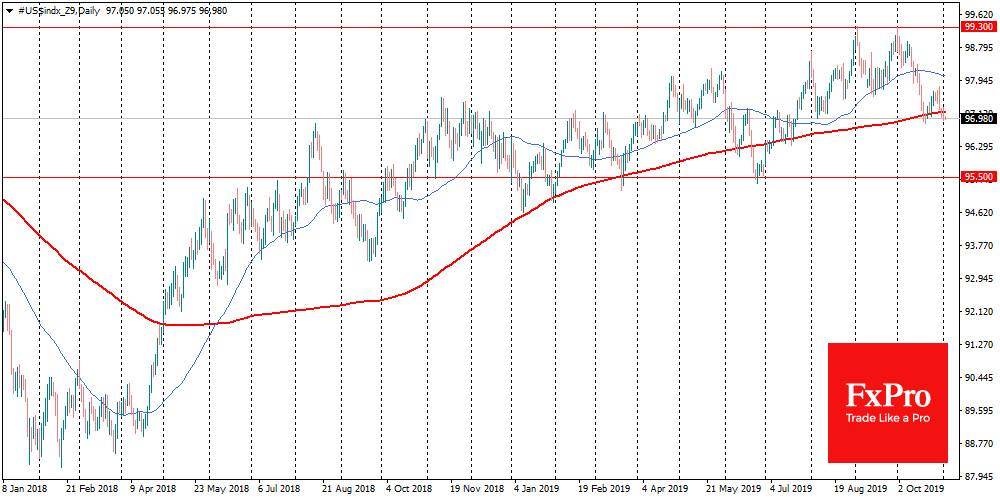 Moreover, the FxPro Analyst Team said, the trade disputes spurred the growth of the dollar, the de-escalation of the trade tension may return the demand for other assets to the detriment of the dollar. EURUSD pair is traded near 1.117 – at highs since August. From this position, it is in one step from the test of the critical 1.1200 level. Growth above this line, as in the case with the DXY, may be an indicator for further move possibly until the year-end. In this case, the pair can move to the area of 1.1400 or even 1.1500 in a more bullish scenario. 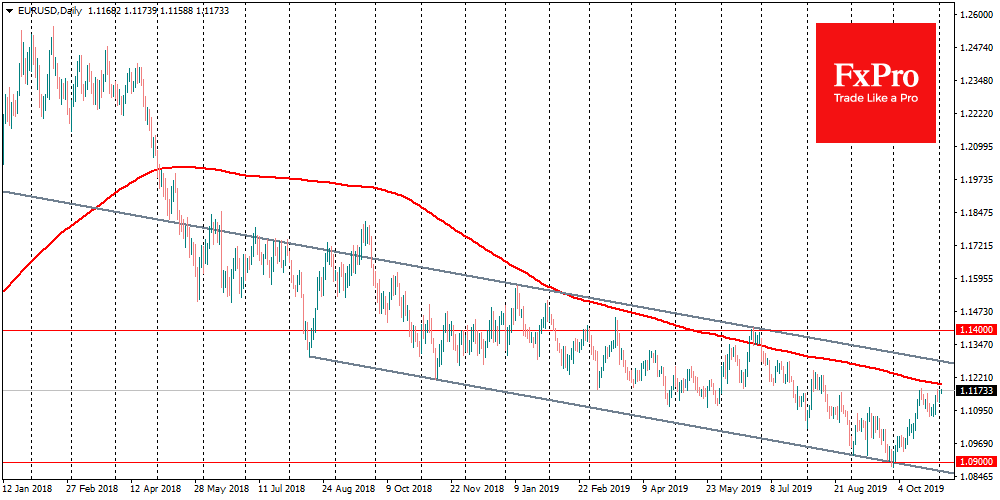 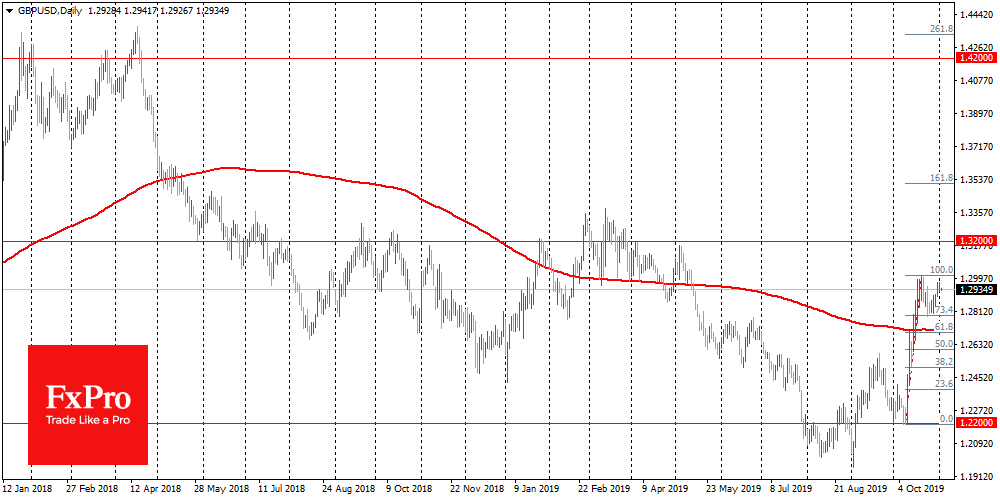