Home › Market Overview › There are ‘black swans’ all around us, Russia’s Energy Minister Novak warns

There are ‘black swans’ all around us, Russia’s Energy Minister Novak warns 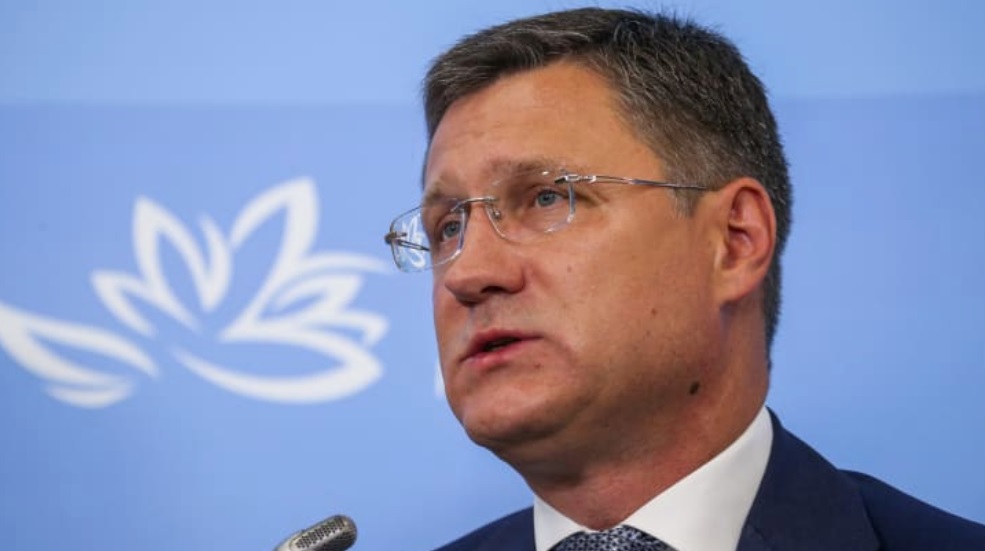 Oil markets are surrounded by “black swans” – unforeseen events – and “they can seriously impact the market situation,” Russia’s Energy Minister Alexander Novak said Wednesday. “The situation is quite difficult,” Novak said at a Russia Energy Week event in Moscow when assessing the outlook for oil markets.

“Despite the fact that we see more or less stable fluctuations around the price of oil, around $50-$60 per barrel, and we’ve seen some more fluctuations due to the attack on the Aramco facilities that was a short period of fluctuations – so we see some kind of stability. But, nonetheless, we do not see the stability per se on the market,” he said.

“We actually feel that all around us we’re seeing those black swans flying around, we cannot always predict them and they can seriously impact the market situation,” Novak said on a panel that also included his Saudi Arabian counterpart, Prince Abdulaziz bin Salman.  A black swan event is often described as an unforeseen event that may have damaging consequences. Novak gave an example of demand growth over the summer not being as expected, making the demand outlook for the winter harder to predict.

Oil prices slipped in the previous session following weak U.S. manufacturing activity data that put downward pressure on crude’s demand outlook. On Wednesday, Brent crude futures is currently trading 0.17% lower at $58.69 a barrel, while is up 0.21% at $53.73 a barrel.