The world faces technological isolation thanks to Trump 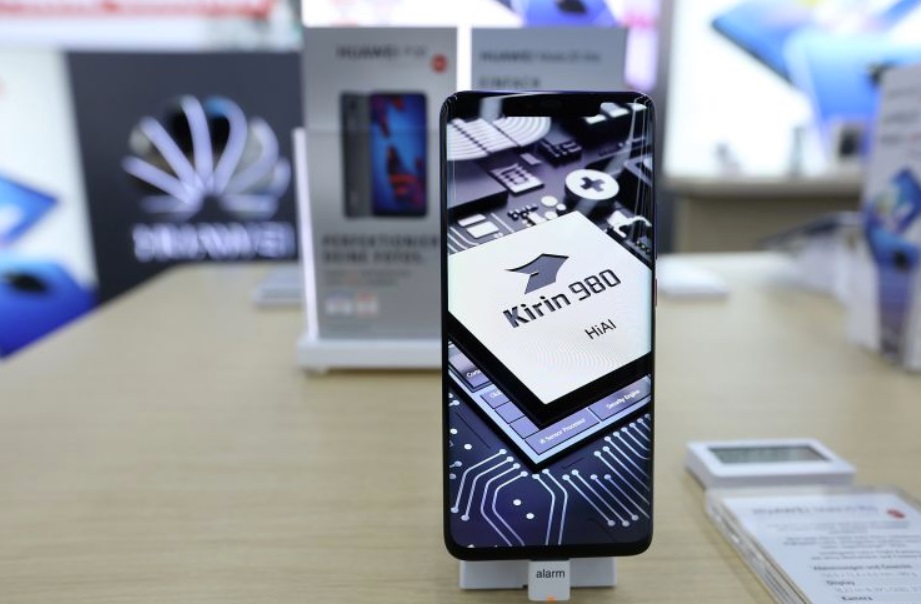 China is pushing ahead with the development of its own chip industry as major firms like Huawei face the threat of losing access to American technology.

Experts say the world’s second-largest economy could still be at least a decade off from catching up with U.S. technology. Still, if China successfully develops its own semiconductor industry, that could ultimately hurt American companies that have reaped big profits in the country.

Last month, Chinese tech giant Huawei was placed on a U.S. blacklist that required American firms to obtain government permission to sell to the company. The telecommunications equipment maker relies on some key components from U.S. firms and software from Google and Microsoft. Washington has granted a 90-day reprieve for now, but the threat remains a major problem for the company.

Other firms, including Chinese surveillance titan HikVision, are reportedly also being targeted. Huawei rival ZTE faced a similar situation last year, which significantly damaged the company. While China has made no secret that it wants to develop its own semiconductor industry in the past couple of years, experts said that recent events have given new priority to that drive.

China is ramping up its own chip industry amid a brewing tech war. That could hurt US firms, CNBC, Jun 04
Article Rating
Rate this post
Related Articles